The Voice: Gwen Stefani Slays in The Voice Finale Performance with Blake Shelton

The Voice: The two coaches of the famous TV show ‘The Voice’ Gwen Stefani along with Blake Shelton in the show’s season 19 finale on 14 December, came out of their chairs and gave a brilliant performance.

They both have duetted on the show many times. They sang “Happy Anywhere,” and Gwen’s engagement ring which was given to her by Blake was on full display.

She was wearing a black and white checkered crop top and miniskirt with a matching long-sleeved flared-out top. Blake Shelton was wearing a dark gray shirt along with a black vest supported by black pants. In their performance, they lovingly looked at each other more than once and they are one of the cutest couples in Hollywood.

Moving ahead Blake and Gwen were trying to win the show along with their remaining contestants. There were five artists in the finale, Blake had two singers in the finale.

Gwen along with the other two judges of the show had one each remaining. Stefani has never won the show before. Let’s hope that Carter Rubin will finally give her that W. Blake has already had seven victories till now.

What about their Wedding?

Shelton proposed to Stefani a couple of months back. The two of them were dating for the past five years. The couple have already two songs that were no. 1 on the Country Billboard charts.

Stefani recently confirmed that she and Shelton aren’t rushing to tie the knot, as she doesn’t want to get married while the coronavirus is still so prevalent.

She obviously wants her parents to attend their wedding. Gwen recently explained that they’ve been taking extreme caution during the pandemic. Unless it is very safe for mother and father to be at a wedding, it looks like these two are going to hold off on walking down the aisle for now.

But they still have the holiday season to look forward to. Stefani has an entire Christmas album in waiting which includes yet another duet with Blake and it is not a secret that she loves the holidays.

Soon Shelton will return as a coach on season 20 of The Voice, but Gwen will be sitting this season out. However, she is working hard on her new solo music, with more expected to come in the new year. 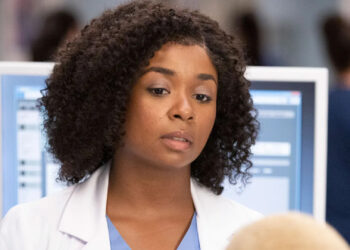 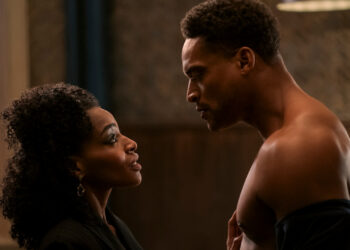 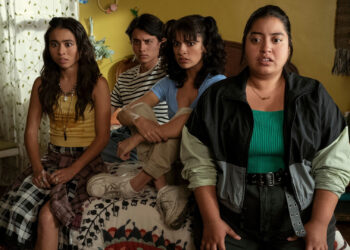 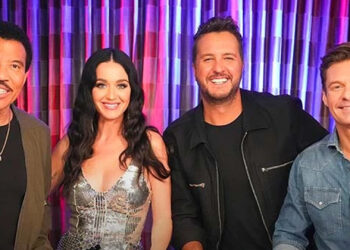