Call the Midwife Updates: Adapted from the memoirs of Jennifer Worth who had the first-handed experience in working with the Community of St.John the Divine, originated as a nursing order in the East end of London in the early 1850s, this screenplay has more historical events sourcing its content directly or indirectly.

A BBC drama series, it took off its journey on Jan 15, 2012, and geared for 9 long seasons with a total of 78 episodes perpetuating it. Propped against the decennial of 50s to ’60s, this is all set to move towards the late sixties in its 10th special series releasing the nearing festive season of Christmas.

Here’s its plot summarized for you

What can be the plot of  Call the Midwife?

Characterized by the day-to-day life of a married woman who is at the junction between youth and old age volunteers as a nurse at a convent and gradually accommodates herself in the face of adversity.

The opener season tackles the “ Baby Boom” in 1957 which is followed by an effusion of gas and air as a form of unexploded ordnance in the second run.

The third series introduces cystic fibrosis while the Child Migrants Programme and the threat of nuclear warfare is evident in the fourth.

It also shed light on domestic violence, the effects of thalidomide, dementia, racial abuse, meningitis, abortion in the subsequent seasons.

What news do we have about the renewal?

Minding the COVID-19 safety protocols, its filming process was restituted after being in a slump. Just to make its way to the festivity BBC officially circulated the news on Instagram –“NEWS!! Call the Midwife completes filming on its new Christmas Special!!”

Attached with a symbol of a clapperboard, there surfaced a photo with cast members Leonie Elliot and Zephryn Tiatte, captioned as “It’s a tradition in the film to take a picture of the first and last clapperboards used along with the actors who are involved in the scene. Today it’s the turn of our lovely Leonie Elliot (Lucille) with her screen partner the brilliant Zephryn Taite (Cyril)”

They further added “The Christmas episode is very important to us. It’s our personal gift to you all -a sign that, like the festival itself, all the most important things in life remain true and constant, regardless of the uncertainties of a changing world.

Love.Family.Hope.Care.Compassion.Community.As the central message of the season as they are to our drama.Xx and next?Straight on with series 10!!Xx”

And we can already tell the fans’ excitement for this holiday season bonus set in December of 1965 where everyone is looking forward to the celebrations will all the trimmings but Sister Monica Joan is called to the hospital in an emergency and Trixie is incensed to receive a subscription to a Marriage Bureau as Christmas gift.

Stay tuned in to find out about the latest updates. 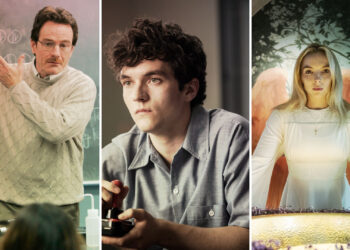 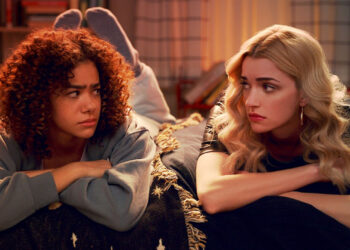 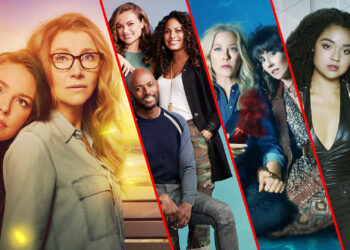 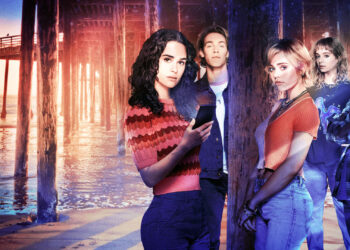 One Of Us Is Lying Season 3: Is It Happening? When It Is Going To Release? 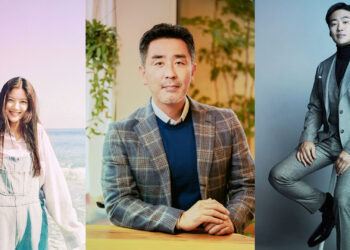 Chicken Nugget K-Drama Release Date, Cast, Plot, and Everything you need to know