The Crown Season 4 Trailer Released, Cast, Release Date and Everything you need to know 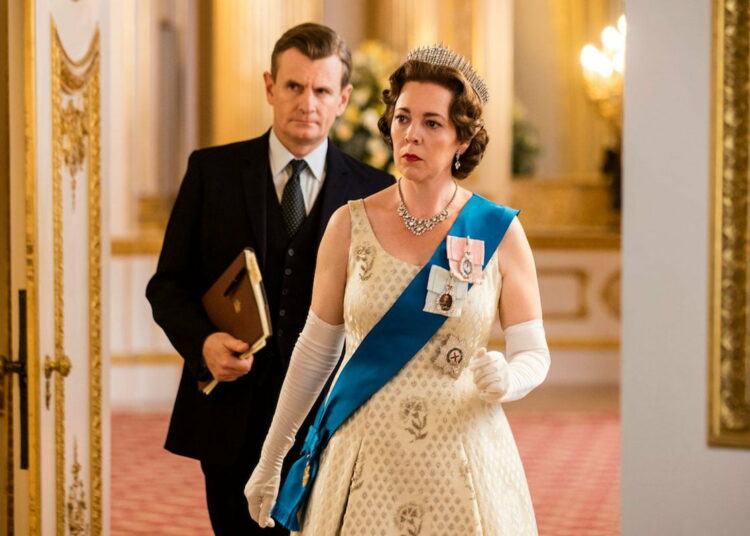 The Crown Season 4 Updates: Portraying the life of Queen Elizabeth II, The Crown is back with the fourth season. The show is written by Peter Morgan and produced by Left Bank Pictures and Sony Pictures Television.

The teaser of the upcoming season of the show was recently released, and it has already caught the eyes of the viewers. But what made the trailer pleasing was Emma Corrin playing the role of Lady Diana in ‘The Crown’.

How does the Trailer of the show look like?

The trailer begins with an oscillating pendulum and the voice of Archbishop of Canterbury (Robert Runcie) saying. The teaser proceeds further by showing several scenes of young Prince Charles and Princess Diana in their courtship days. After that, we see a conversation going on between Queen Elizabeth II and her husband.

Just after the conversation, the camera drops to the royal wedding cavalcade of Prince Charles and Princess Diana. Emma corrin’s back profile enters after that, giving us some glimpse of Lady Diana’s beautiful wedding dress. Her back profile gives us a similar image as Lady Diana.

The Cast of the show

The show is expected to have the same cast members as of the previous seasons. The cast of The Crown season 4 includes:

The fourth season of the show will release on November 15, 2020, on Netflix. The show will follow the life and reign of Queen Elizabeth II.

We hope that the show lives up to the expectations of the audience. So, get ready to witness the greatest history drama on the season.

Gunther’s Millions Release Date, Cast, Plot, and Everything You Need To Know

The Ark TV Series Cast, Episodes, and Everything You Need to Know (2023)