Captain America: Civil War 5 things it got right and 5 It got 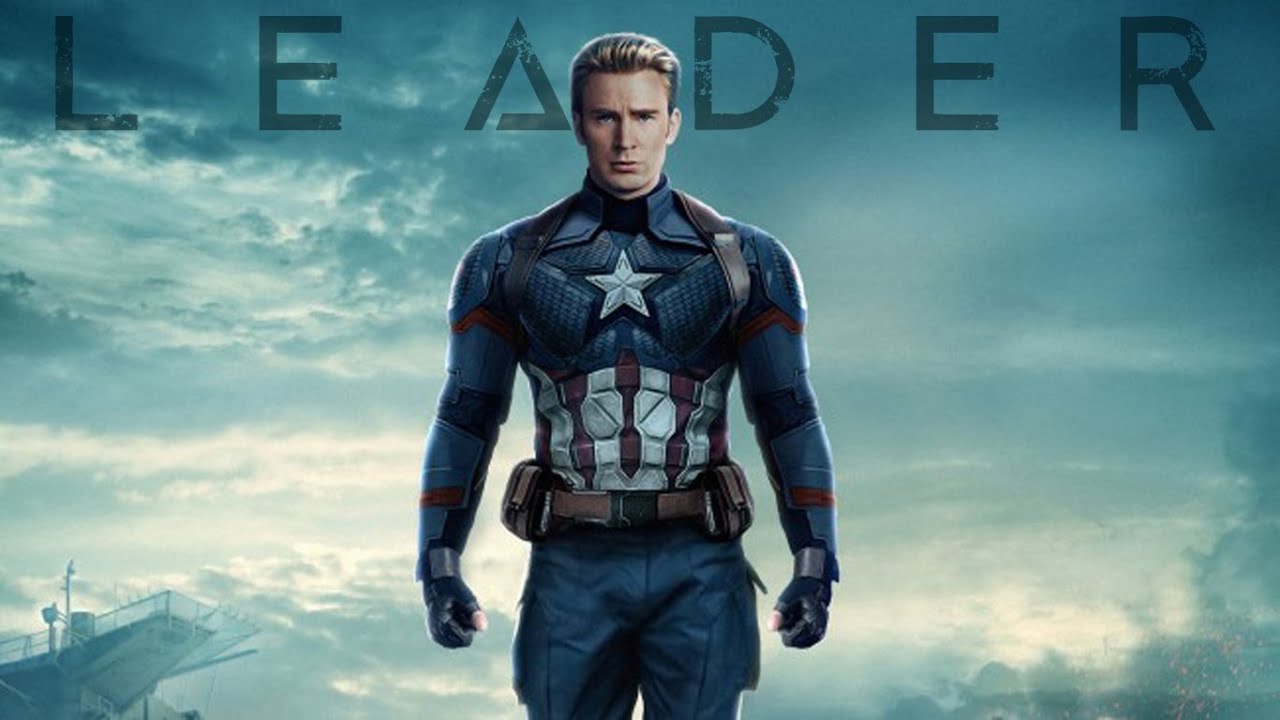 Captain America Updates: Steve Roger’s solo trilogy, Captain America: Civil War, is one of the most acclaimed entries of the MCU, Cap being the center of the story, it also focuses on all the mighty heroes.

So, it is also called as avengers 2.5. After being one of the best-reached movies, the Civil war is not without a handful of flaws.

The story is focussed on Cap and Bucky

Civil War, also known as, avenger 2.5, even after introducing the characters, the creators Christopher Markus and Stephen McFeely, determined to focus on Cap and Bucky which was actually the right thing.

It was easy to deviate as many new elements like Iron Man’s father-son relation with peter parker, the introduction of Wakanda but they also focussed on Cap story.

The opening scene, where the Avengers squad takes on Crossbones in Lagos, this scene is completely irrelevant from the entire film. This opening set takes up a huge chunk and a completely unnecessary and considered as wrong.

Introduction of Black Panther and Spiderman

Civil War zeroed around Cap and Bucky’s story, though this movie has made its way to two Avenger heroes Black Panther, and Spiderman two beloved of the Marvel films. This was the best introduction for both characters, this also considered to be a positive point from this film.

Civil War is known for the action scenes, we can witness numerous sights of gags that land, this can also be considered as a humor-less movie. For the scenes which involve political discussions, the stretches in the Civil War became dull.

Action by the Characters

The character development also plays a key role in a better movie, Civil War creators, with their amazing storyline, made justice to every character with not just cramming on the action scenes.

It was quite fun to watch the superheroes sharing the screen, where the characters usually do not. In the scene from the Civil War airport battle we can see avengers running at each other, it was fine content-wise but form the cinematic point of view it is considered to be pretty bland, which brings out to be a negative point.

Wanda and Vision’s romance can also be considered as a setback for this film, this doesn’t mean that Elizabeth Olsen and Paul Bettany are bad actors, or they don’t share the chemistry but it is felt that it is a bit boring.

Usually, in the Marvel movies, it would be shown that the world is at stake, generally, high stakes are key to any blockbuster thrillers. The specialty in Captain America we find that Avengers themselves are at stake, which in turn puts the world at stake.

This is very well conveyed by Tony Stark, when he tells Steve, “I am trying to keep you from tearing the Avengers apart”. Which would be actually considered a positive point.

Though stakes were high, ultimately resultant doesn’t have any real consequences. We can see no character has ended itself, which majorly happens.

There were chances where Rhodey would have turned to mush, after plummeting to the earth from the high altitude of a plane. Though he was saved with minor injuries. The only consequence observed was Steve and Tony were no longer speaking on the terms.