BLACKPINK: Rose breaks down due homesickness in BLACKPINK: Light up Sky’s Trailer

BLACKPINK: Light Up The Sky’s trailer is out and features Rose, Lisa, Jisoo, and Jennie at their vulnerable best. October 2020 is being kind to BLINKS as BLACKPINK finally released their most awaited official studio album BLACKPINK- featuring bops like Lovesick girls and bet you wanna ft. Cardi B. Now, Blackpink: Light Up The Sky is Netflix’s first K-pop documentary which is based on the popular South Korean girl group.

A brand trailer for BLACKPINK: Light Up The Sky recently unveiled and we see members working together in the studio as the voiceover narrates that their next guests are the best charting Korean girl group of all time K-pop sensations, BLACKPINK.

We’re shown glimpses of their home life as the members live together and call it “boarding school trainee version.”

Ross confessed that she had never even imagined living apart from her family. ‘’I’m going to cry” she said. Also, Lisa confessed that they were faced with competition from the get-go while Jisoo stated I’d ask myself that ‘Do you want to give up because it’s not easy’?

However, members also confessed that when it was four of them, the whole thing always worked. Jennie wanted people to see their potential while Jisoo added that then the pressure came for our next thing.

Teddy Park, producer, and songwriter, who plays an important role in BLACKPINK’s success confessed how fans now want more and more from the girl group.

They call it just the beginning, we’re then shown lighter moments as the girls ‘woot woot’ at Jisoo’s attire. Jennie’s dog Kai also makes an adorable appearance. Jennie and Jisoo are cooking while trying out the end product. While Jennie says it’s not bad, Jisoo quips that not bad but not good.

We can’t wait for Light Up The Sky to find out more about the girl group and it is all set to release on October 14. 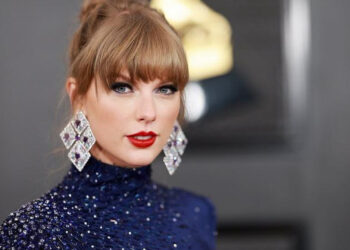 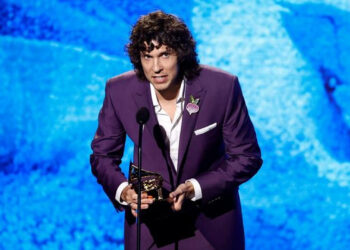 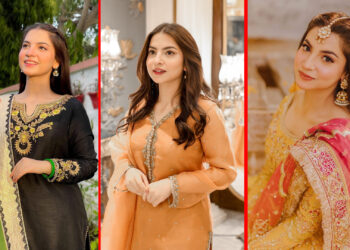