Yellowstone Can there be a “Yellowstone” Movie and Latest Updates 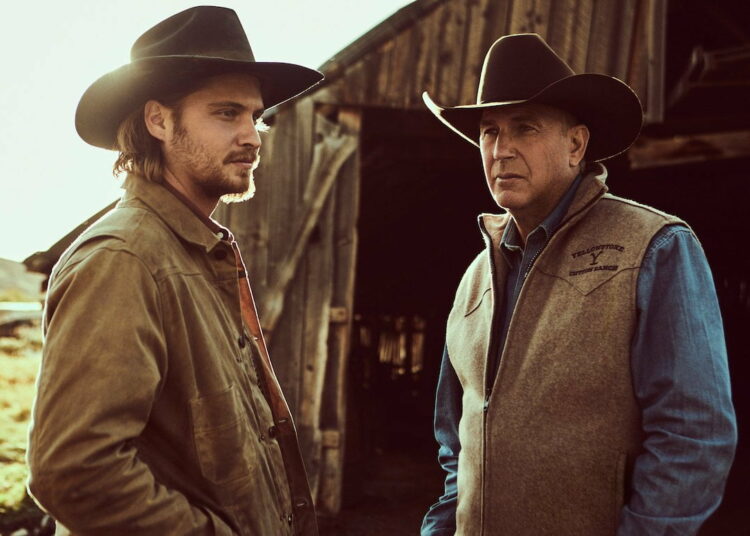 Yellowstone Updates: Yellowstone, an American, neo-western drama series is up with its fourth season, expected in June 2021. The finale of Yellowstone Season 3 ended with a cliffhanger, which makes fans more eager to know about what happens next in the series.

The drama series released about two years ago on Paramount and instantly gained popularity. There some speculations about the movie. Paramount hinted that it will focus on the movies after the end of Yellowstone drama. So, this might be a chance for us to witness a Yellowstone movie.

Paramount, CBS-owned Viacom channel, is undergoing some changes about its features. The plans are to distance from the long-term television series and to feature more movies on television.

There will be 52 original movies throughout the year, one per week. Some unscripted shows have been canceled by the channel due to the reforms, like Wife Swap, Battle of the Fittest Couples, and Ink Master.

But due to its wide popularity, Yellowstone is renewed for a 4th season and the series does not seem like concluding soon. The reports about Yellowstone movies due to the changes in the channel are thrilling enough.

Hints about the Movie:

After the shocking finale of season 3 of the series, the fans get some movie-worthy vibes. The network becoming film – based assures a high probability of Yellowstone movie for the viewers.

To outline the plan of the channel for series, Variety states, “Once per quarter, the network expects to program a miniseries or scripted series on the scale of its hit drama “Yellowstone,” potentially spinning off characters from those projects into their own films or sequels in the future.”

However, there is no official confirmation or any announcement that tells us if there is really a Yellowstone movie on the way. For the time being, the channel is going to provide a bigger platform for the series. For more such articles and latest updates, stay tuned!