Hunter X Hunter: The All Time Favourite Main characters and Why? 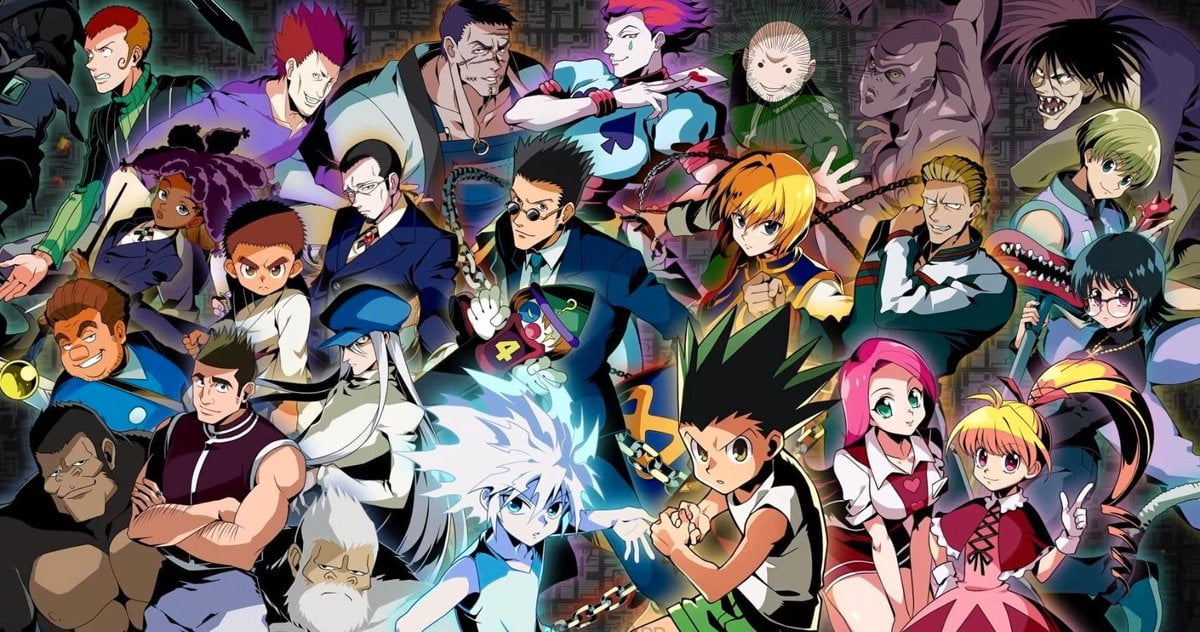 The appreciated and well-liked anime/manga ‘Hunter X Hunter’ gives us a lot of complicated characters, blurring the line between good and bad every now and then. Though we have bad guys supporting the good ones, all the characters seem to be driven by their own desires and passion though not all make it to the well-liked list.

Here is the list of Hunter X Hunter’s favorite characters:

10. Ging Freeccs: Though he may seem like an irresponsible and hopeless father figure to Gon after abandoning him when he was a baby, Ging has his own twisted ways of showing his love and care. He is also a pleasant company.

His honorable aspect is discovered after Netero’s death when he informs everyone that the election for the next Chairman for the Hunter Association will be just as the deceased wanted it to be.

9. Chrollo Lucifer: Chrollo’s vulnerable side can be seen in his concerns regarding the Phantom Troupe. But though it is difficult to point fingers at his sweet and charming personality, he did murder the innocent Kurta Clan to earn profit by selling their unique Scarlet eyes in the black market.

8. Kurapika: We get to see Kurapika way more relaxed and engaging as opposed to his revenge-focused self after the completion of his personal arc. His compassion catches the viewer’s eyes when he prioritizes Gon and Killua’s safety over his vengeance. Though good, sometimes his anger issues suggest otherwise.

7. Alluka Zoldyck: Living an unfortunate childhood because of her “possession” by a Dark Continent genie Nanika, Alluka is the sweetest when with her elder brother Killua.

6. Leorio Paradinight: Though at first, Leorio seems like the most greedy man but later he softens around his friends and admits that he wanted the money to finance his medical training to treat the needy.

He is responsible for his pals, home, and ambition.

5. Killua Zoldyck: One of the most gentle characters, Killua does not use his power for evil. Also, his adorable and childish love for chocolate never gets old.

4. Isaac Netero: The strongest, kindest, and the most humble human in the series has a habit of making challenges exceptionally difficult to check how far the hunters can go. He is a lovable character indeed

3. Komugi: The most unpretentious of all, Komugi often considers herself unworthy of love, which Mureum finds vexing. Her character is extraordinarily empathetic.

2. Hisoka Morrow: The hero/villain mix is quite the mystery and also despicable. Though despicable, his aura is charming when he fights on Gon and Killua’s side.

1. Gon Freeccs: Yes, predictable yet true, the lead is also the most likable character. Spontaneous, charming, and always believing in the good side of people, he sometimes ends up in a real dangerous mess.