Big Brother 22 Episode 23 Recap and Bringing to you every single minute details ! 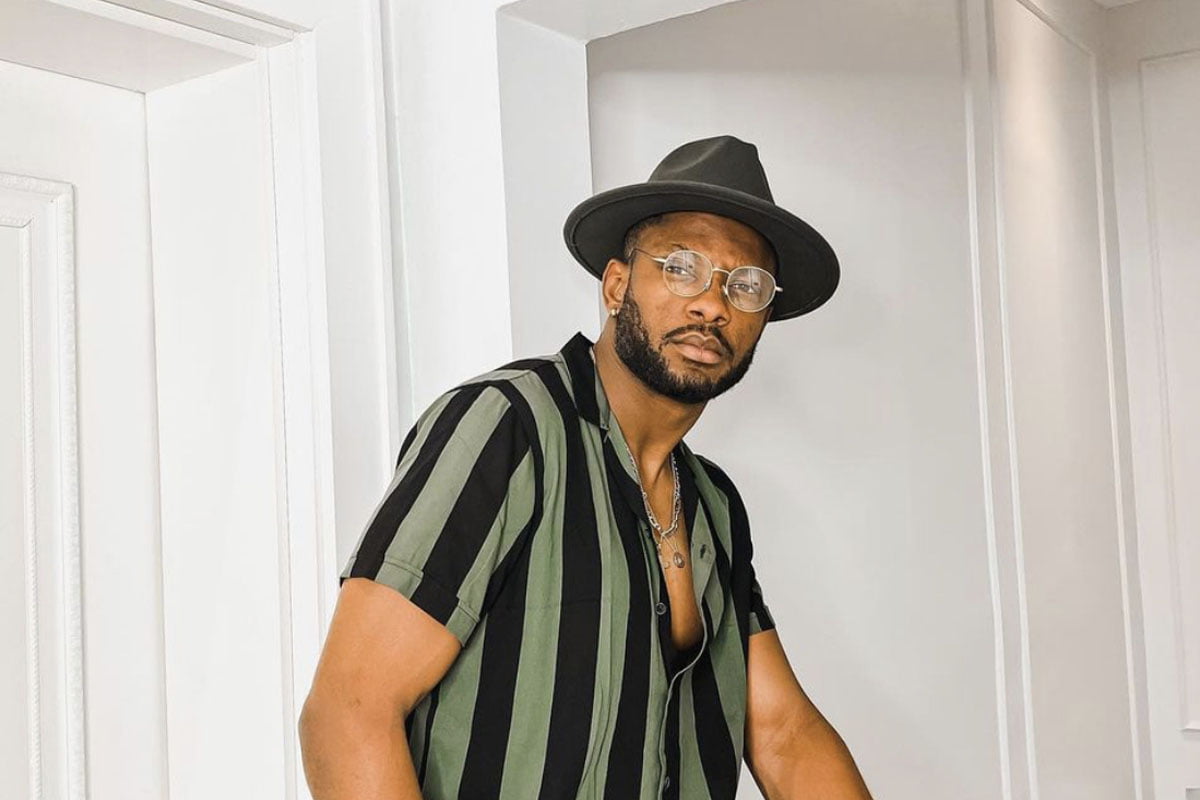 Big Brother 22 Episode 23 Updates: So, just have some good look upon the leftover nine contestants of Big Brother 22. As till the end of the week, only six will be left. Everyone is just praying for their favorite contestants. So let’s head towards the recapture of episode 23 of this season. On Sunday house guests were tempted with the opportunity to play for $10,000 instead.

8:00 pm Talking about the 22nd episode, Da Vonne Rogers was not able to cope up with the elimination. And was sent to pack up. Nine players now in the house are Tyler Crispen, Cody Calafiore, Nicole Franzel, Dani Briones. Christmas Abbott, Memphis Garrett, Enzo Palumbo, David Alexander, and Kevin Campbell. Tayler and Nicole were safe from elimination.

8:03 – 8:06 pm Nicole was satisfied that she did not vote to exit her. She kept her words as she promised the first day. Dani and Nicole both lied to each other regarding voting to keep the day. Dani was struggling with her decision of using powers. So that Memphis play for HOH. Nicole was in favor of using so that it becomes hard for David and Kevin to win it.

8:09 – 8:11 pm Dani let Memphis know about her secret of having powers. Memphis hesitates for this because it will make him a bigger target. When others will think that he had powers. There was an announcement regarding the use of Relay power and Memphis can play HOH then.

8:15 – 8:20 pm Players went to the backyard for HOH. They were having three balls to put down one of the two ramps. One toward HOH and another towards $10,000. Tyler attempted first and got the lowest score. Nicole only shot for HOH. Memphis also went for HOH but with an intention of not winning again. Dani tried for money twice. David went for HOH only.

Christmas with intentions of voting Dani and Nicole tried on HOH. Enzo too went towards money. Last played by Cody who for the sake of alliance chose HOH.

8:28 – 8:33 pm Memphis reveals that two players tied up for the money. They will get it decided equally. Meanwhile, Cody won HOH with a score of 2. At the same time, Dani and Tyler lied regarding their aims. But keeping it a secret so that can’t be used against them. In the HOH room, Dani and Enzo talked Cody regarding Christmas but he didn’t pay attention. Dani was trying to bring Cody on her block.

8:49 – 8:56 pm Enzo confesses Cody regarding the ‘Wiseguys alliance’. So that he can move him against Christmas. Kevin refuses to vote for a person who sends him home in the finale. Kevin knows it’s impossible to work with anyone left in the house. His only hope is to help himself.

Only that much for now. For more information and interesting news stay tuned.