American Murder: The family Next door is a upcoming real documentary film!!!

by Anjali Bansal
Reading Time: 2 mins read
A A
1 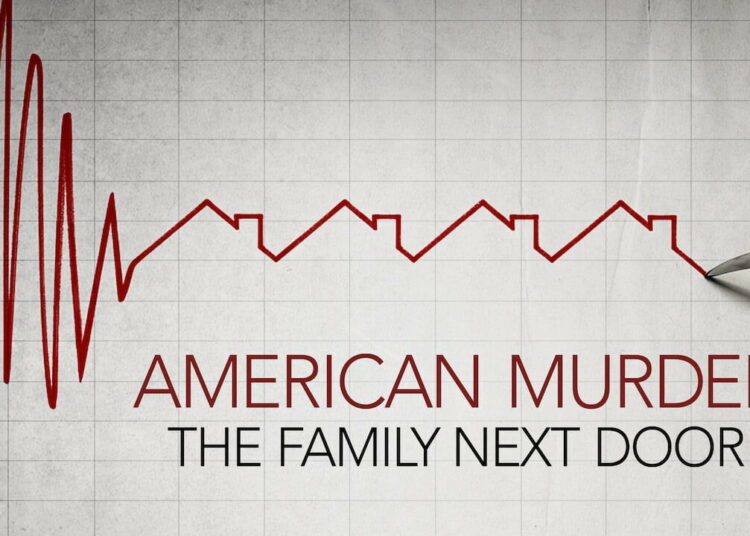 American Murder Updates: Fans are eagerly waiting to watch this film as it was one of the new collections of Netflix.  This film is directed by Jenny Popplewell and was produced by James Marsh. This film is released on September 30, 2020, and it had higher viewership among the film industry.

The story of this film follows a family and it was really interesting to watch the entire film. On August 15, 2018, one of the people named Chris Watts decided to kill his pregnant wife and also said that he killed his two daughters.  This news was spread all our social media such as Facebook, Twitter,  and so on…

We all know this true story of the watts family, he was already an affair with someone and he feels he is disturbing him a lot, Mercilessly, he killed his wife Shannan. Jenny Popplewell’s add more news in this documentary film.

I hope this film will reveal the true story of that murder. Popplewell’s also include the original camera footage and all evidence in that story.  He also added shan’ ann friends video.  This true story is also on National headlines and so this film reaches a high review.

This story made the entire fan clubs satisfied.  Popplewell filled this film in a criminal manner and so the Americans are more excited to watch this film.  In the first scene, Chris refused the murder and becomes a good person among the detective.  Later he surrendered himself to the detective.

In this film, Popplewell also included shan’s ann text and also her call history.  The entire tailor shows the young family and it was really awesome to watch this film.  There were exact story details in this film.

The crime incident in this film made the story emotional. A caring mother and two daughters were dead by his own loved one. Shan, aan life was fully filled with struggles and that leads to her death.

I hope fans get satisfied with this information. stay tuned to discover more information about this film.