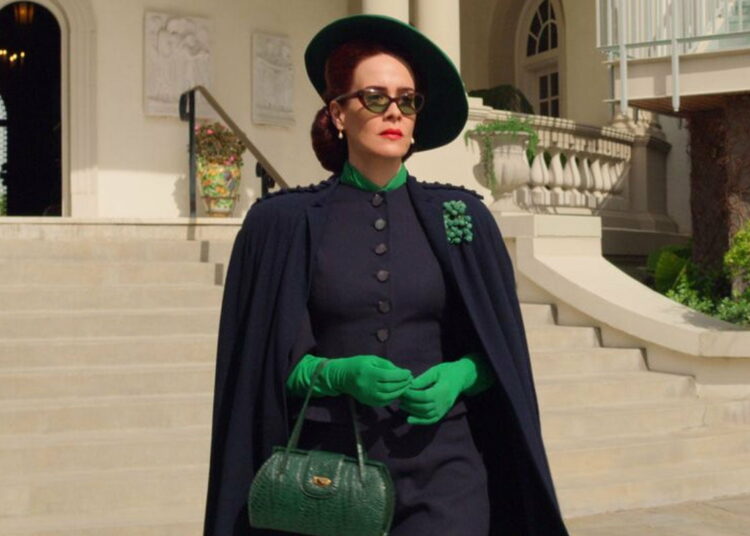 Ratched has been released on Netflix and if you have not seen we have gathered few important things about the Original Movie, As the movie is produced by the famous Ryan Murphy and Sarah Paulson is in a big role. With this the movie also stars Judy Davis and Corey Stoll and the famous celebrity like Vincent D’Onofrio, Sharn Stone and Cynthia Nixon.

Here in this article we have gathered Information the Cast and Characters details of Ratched.

The Cast and Character Guide of Netflix’s Ratched

Sarah Paulson is best known for American Crime Story, for which she had won Golden Globe Award and have appeared in various shows and movies of Ryan Murphy like Feud, Nip/Tuck and others.

She has also worked in critically acclaimed 12 Years a Slave and The Post.

The state governor’s bid reelection assistant who have love interest in Mildred.

The role of Cynthia Nixon has been played by Gwendolyn Briggs who is recently fame for her role as Miranda in Sex and the City. She also had been praised for her role in A Quite Passion, Hannibal and The Big C.

Betsy is the head nurse at Institution in the Ratched , the role is played by Judy Davis who has been two-time Oscar Nominee for Husbands and Wives and A Passage to India. And she has also worked with Ryan Murphy on Feud. She is also best know for her roles in Naked Lunch, Life with Judy Garland: Me and My Shadows, and Barton Fink.

The socialite in the Ratched with a pet monkey, who also worked in the hospital’s work. The role of Lenore Osgood has been played by Sharon Stone who has also nominated for Oscar and best known for Total Recall and Basic Instint.

The man who is in love with Mildred in Netflix’s Ratched is Charles Wianwright, Corey Stoll is best known for his roles in House of Cards and the MCU’s Ant-Man and has also worked with Rayn Murphy in The Normal Heart.

The governor in Ratched who helped the hospital in re-election is Governor George Wilburn, the role has been played by Full Metal Jacket fame Vincent D’Onofrio. He has also worked in Men in Black, Jurassic World, Ed Wood and JFK and the villain in Daredevil’s final season.

Few Other Important Characters and Cast in Netflix’s Ratched:

Sophie Okonedo as Charlotte Wells, you must have seen her in The Slap and Hotel Rwanda