Legendary Italian actress of the 1950's and 60's, La Lollo, short for Gina Lollobrigida recently passed away after completing 95 years of her life. 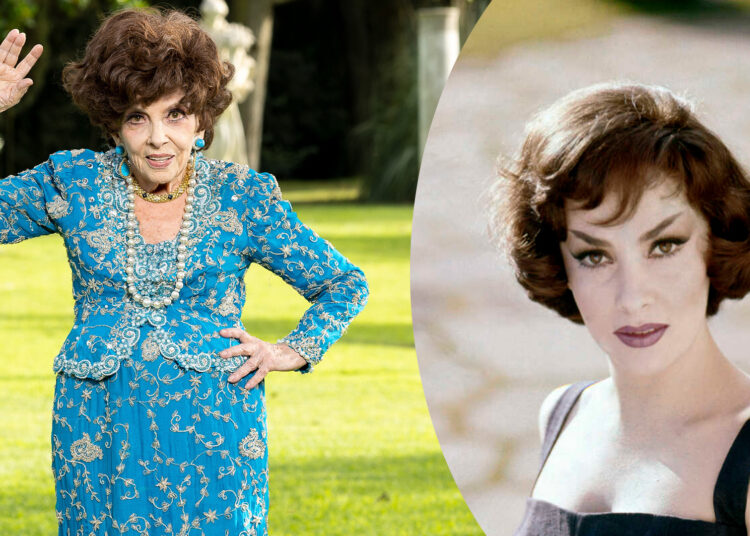 The Italian superstar of the 1950s and 60s, Gina Lollobrigida recently passed away. She crossed 95 years of her life before bidding farewell to this world.

In her time, she achieved a lot of fame. And this made her a renowned actress of the European continent. A lot of people don’t know about its legacy of Gina. This article is specially dedicated to the Italian icon.

When did she pass away? What was the reason for her demise? Is it a natural cause or something else? Here are the answers to these questions.

Gina Lollobrigida died in Rome Clinic. This information was given by her former lawyer Giulia Citani. The lawyer reported Lollobrigida’s death to the Reuter News Agency.

Gina was often regarded as the “most beautiful woman in the world.” She used to be counted among the top beauty icons of the world in the 1950s and 60s. These years are counted as the time of the actress as she achieved a lot of fame in those decades.

Lollobrigida’s movies in which she has given her best performances include Sophia Loren, The Hunchback of Notre Dame, Solomon, and Sheba, Come September, Bread, Love and Dream, and Trapeze.

Being an icon herself, she has worked with some of the most renowned artists in the world. These include Humphrey Bogart, Frank Sinatra, Rock Hudson, and Errol Flynn.

As fast as she rose up to the heights of fame and success, her career dipped at the same rate. Gina’s career chart experienced a heavy depression in the 1960s, after which she moved her likes from acting to photography and politics.

Gina Lollobrigida was nicknamed as La Lollo. Until now, she was regarded as one of the last surviving legends of the 1950s and 60s. Many remarks were made on the legendary career of Gina, one of which was made by Bogart. He said, “made Marilyn Monroe look like Shirley Temple”.

In her personal life, Gina experienced a rivalry with another Italian star, Sophia Loren. On her demise, Loren expressed her saddening words. A statement said that she was, “very shocked and saddened” after hearing the news.

The cultural minister of the Italian government, Gennaro Sangiuliano tweeted regarding the death of Gina Lollobrigida. “Farewell to a diva of the silver screen, the protagonist of more than half a century of Italian cinema history. Her charm will remain eternal,” the tweet read.