Robbie Bachman Drummer of Bachman-Turner Overdrive Passed Away at 69

The former drummer of famous Canadian rock band Robbie Bachman said goodbye to this world on Thursday. The news was given by his older brother Randy Bachman. 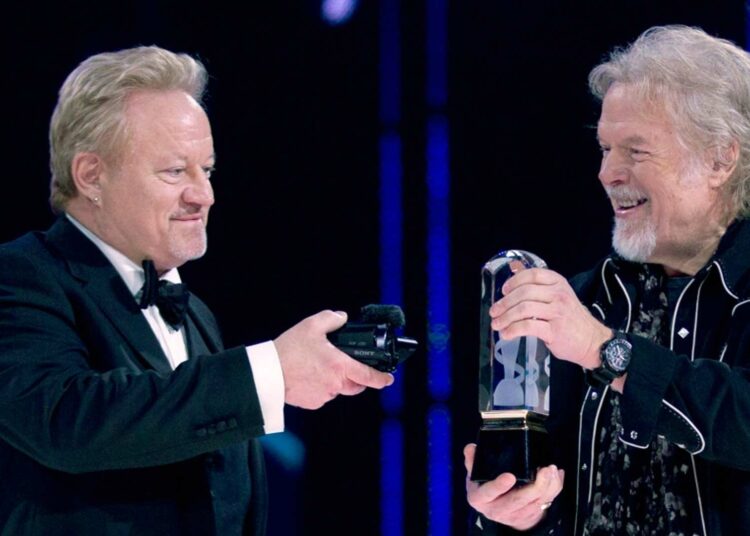 The drummer of the famous Canadian rock band, Bachman-Turner Overdrive recently passed away at the age of 69. Randy Bachman, brother of Robbie Bachman was the first one to give the heartbreaking news to the world. He tweeted the news on Thursday.

How did he die? What’s the reaction of his former band members? Read the article further to know more about Robbie’s death.

Robbie Bachman of BTO Dies at 69.

Robbie Bachman was a self-taught drummer who was the co-leader of the band Bachman-Turner Overdrive. He died after completing 69 years of his life.

It all happened in Vancouver this week when Robbie took his last breaths at his house. All this information was given by his older brother and former bandmate of Bachman-Turner Overdrive, Randy Bachman.

Here’s the tweet made by Randy Bachman to share the news regarding the death of his brother.

While calling the death of his brother a “sad departure,” Randy Bachman wrote, “The pounding beat behind BTO, my little brother Robbie has joined Mum, Dad & brother Gary on the other side.”

While remembering his brother Robbie, Randy wrote, “He was an integral cog in our rock ‘n’ roll machine and we rocked the world together.”

About the Talents of Robbie Bachman

Robbie Bachman was one of the most talented Canadians that the country has ever seen. The former rock band BTO has from time to time given credit to him for being one of the reasons for the success of the band.

The younger Bachman played drums in many hit songs of Bachman-Turner Overdrive. Two of the most popular hits include Takin’ Care of Business and You Ain’t Seen Nothing Yet. Robbie’s drumming skills were one of the reasons that made BTO one of the biggest rock bands in Canada.

While talking about his band in a phone interview, Randy said the following words “He was a really cool, inventive, not a disciplined, drummer.” “He never had drum lessons. He just listened to the records and played like John Bonham and Ringo Starr,” Randy continued.

Also Read: Lisa Marie Passed Away At the Age of 54

Expected Cause of Robbie’s Death

Although the exact cause of the BTO drummer’s demise is still unknown, Randy, his older brother, gave hints about it. He said that Robbie has suffered from heart disease for a long time.

The heart issues also prevented Robbie from performing for BTO. Before he was sidelined because of his health, his stage presence was unforgettable, as mentioned by Randy.