The new emotional trailer of Grey's Anatomy Season 19 Part 2 focuses on Meredith's final day at Grey Sloan Memorial, as she recalls how the hospital helped her discover love, a family, and, eventually, herself. 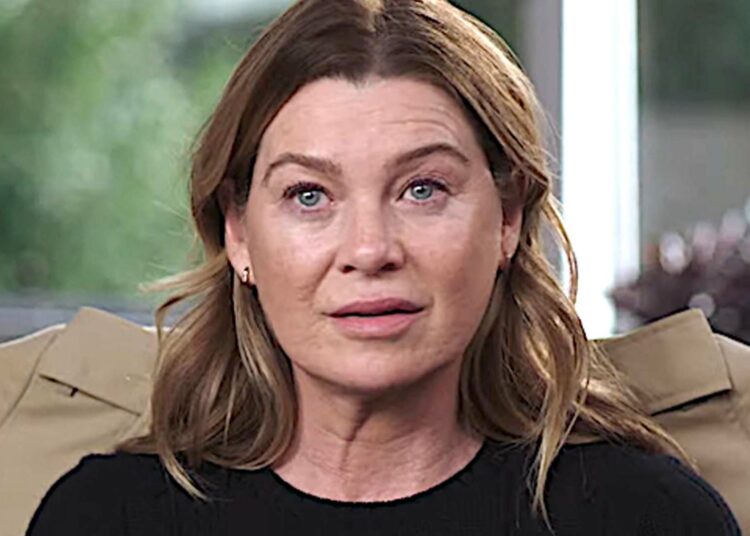 Grey’s Anatomy Season 19 Part 2 is all set to be released next month in February, and here are the latest updates of the series you need to know.

ABC released a new trailer for the second half of Grey’s Anatomy Season 19 as part of the Television Critics Association’s 2023 Winter Press Tour. The new trailer focuses on Ellen Pompeo’s character, Doctor Meredith Grey, who is departing the regular series cast after nineteen years.

Grey’s Anatomy has returned after a short break for the holidays. According to ABC‘s midseason schedule, station 19, Grey’s Anatomy, will return on Thursday, February 23, 2023.

The cast of Grey’s Anatomy Season 19

While those are the central cast members, Season 19 will also feature several familiar faces in recurring roles, including but not limited to:

What to expect from Grey’s Anatomy Season 19 (Part 2)

The new emotional trailer of Grey’s Anatomy Season 19 Part 2 focuses on Meredith’s final day at Grey Sloan Memorial, as she recalls how the hospital helped her discover love, a family, and, eventually, herself.

When Season 19 returns in February, the following episode will already follow Meredith’s last day at work, so fans should prepare themselves. The forthcoming episode, titled “I’ll Follow the Sun,” previews Meredith’s bright future away from Grey Sloan Memorial. And we hope nothing more for a character who has provided us with so much joy throughout the years.

While ABC has yet to renew the popular show for Season 20, the show has been focused on a new batch of interns who might become series regulars.

So Pompeo’s leaving on Grey’s Anatomy may surprise fans, especially since only two original cast members remain, Chandra Wilson playing Dr. Miranda Bailey and James Pickens Jr. playing Dr. Richard Webber. Even with so many fascinating characters introduced lately, ABC should soon reveal how it will handle the series shortly.

Where can I watch Grey’s Anatomy Season 19?

“Grey’s Anatomy” Season 19 will air on ABC, with the new episode accessible on Hulu the following day. The latest season of “Grey’s Anatomy” is also being released weekly on Disney+ in Ireland, Australia, the UK, and New Zealand.

Still, it is a few weeks behind, so it will be a few weeks before the midseason finale is released, so no return date for Disney+ in these countries has yet been announced.