Justin Roiland, the creator of Rick and Morty was charged by his former ex-girlfriend. The charges are based upon domestic violence among others. 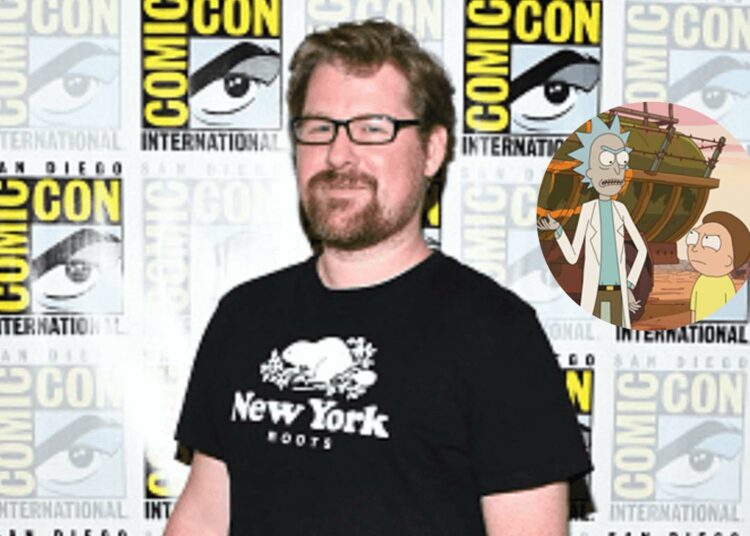 The mastermind Justin Roiland who created the famous animated series, Rick and Morty has been recently filed for a case based upon domestic violence. For many Rick and Morty fans, it has been pretty shocking.

Who filed the case against Justin Roiland? Where’s he right now? Is he going to jail? Read further to get the answers to these questions.

Justin Roiland, the creator of the very prominent animated series, Rick and Morty is right now awaiting trial on pretty big charges. These include felony and domestic violence to name a few. But who has filed the case against Justin?

In the court documents, no name was mentioned as to who was filing the case against Justin. But it was surely written that it was filed by a former girlfriend of Rick and Morty’s creator.

That’s not it, the documents also mention the case being held on false imprisonment by menace, fraud, violence, or deceit. According to recent updates, Mr. Justin Roiland has pleaded not guilty to the same.

Everything about the Case

Here’s everything that you need to know about the case. According to the case documents, the whole incident occurred not in 2023 but all the way back in 2020, and Mr. Justin Roiland was charged in May of that same year.

The interesting thing is that the whole case went unnoticed, maybe because covid was the latest thing at that time. It came to light after NBC News reported the whole news on Thursday. It happened after a pre-trial hearing of the case occurred on Thursday itself.

Various media outlets sent emails to attorneys of Justin as well as to the representatives of Cartoon Network, the on-air channel that shows Rick and Morty. They were not immediately answered.

According to various insiders, Justin will step into court once again for the case in April. Although, a trial date hasn’t been fixed by the judge as of yet.

Justin Roiland is the co-creator of Rick and Morty along with Dan Harmon. It’s an animated series based on the characters of a mad scientist and his grandson. As of now, there have been six seasons of the popular animated series and it has been renewed for a seventh which will be aired on Cartoon Network.