Tomasz  Włosok's estimated net worth is currently estimated to be around $15 million. This figure was calculated by taking into account his career earnings, investments, and endorsements. 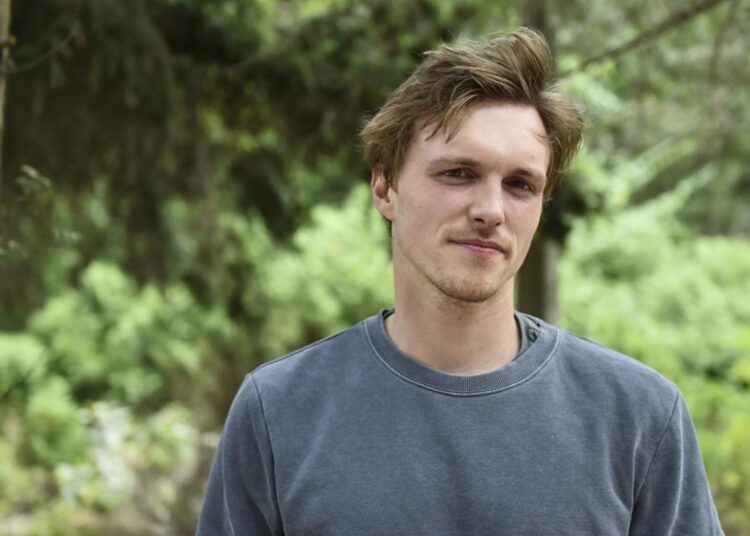 Tomasz Włosok is a Polish actor who has been active in the entertainment industry since the late 1990s. Włosok is best known for his portrayal of Janek in the 2003 Polish drama film “Sala Samobójców” and for his role as Marek in the popular Polish television series “M jak Miłość“.

Włosok was born in Szczecin, Poland in 1975. He trained as an actor at the National Film School in Łódź and graduated in 1999. After graduation, he began appearing in various film and television roles.

His first major role was in the 2003 drama film “Sala Samobójców”, in which he played the role of Janek, the main character’s best friend. This role earned him critical acclaim and the Polish Film Award for Best Supporting Actor.

At this point in time, there is no information available regarding Tomasz Włosok’s current relationship status. He has never been married, nor has he been linked to any romantic relationships in the past. He appears to be single and is focused on his career.

Tomasz Włosok is a very private person and does not share much about his personal life. He does not have an active social media account and has not been seen in public with anyone who could be considered his partner.

Tomasz  Włosok’s estimated net worth is currently estimated to be around $15 million. This figure was calculated by taking into account his career earnings, investments, and endorsements. Some of Włosok’s sources of income include the television series he has appeared in and the films he has starred in.

The series also earned him a nomination for Best Actor at the Polish Academy Awards. He also earned a substantial amount for his role in the 2016 film “Miasto 44” which was a box-office success in Poland. He has also earned money from other television shows and films he has appeared in such as “Komisarz Alex” and “Droga do domu”.

he began to study acting at the State Theatre School in Krakow. After graduating, he pursued his acting career and landed small roles in various Polish films and television series. In 1997, he was cast in his breakthrough role as the lead character in the Polish film “Sztos”.

The film was a huge success and launched his career as an actor. This success led to him being cast in several other films and television series, including the Polish TV series “M jak Milosc” in which he starred from 2001 to 2003.

In 2003, he was cast in the Polish film “Kamienie na szaniec”. The film was a huge success and earned him a nomination for Best Actor at the 2004 Polish Film Festival.