What Does It Means to Awaken? How did their awakening help Team Z beat Team V? 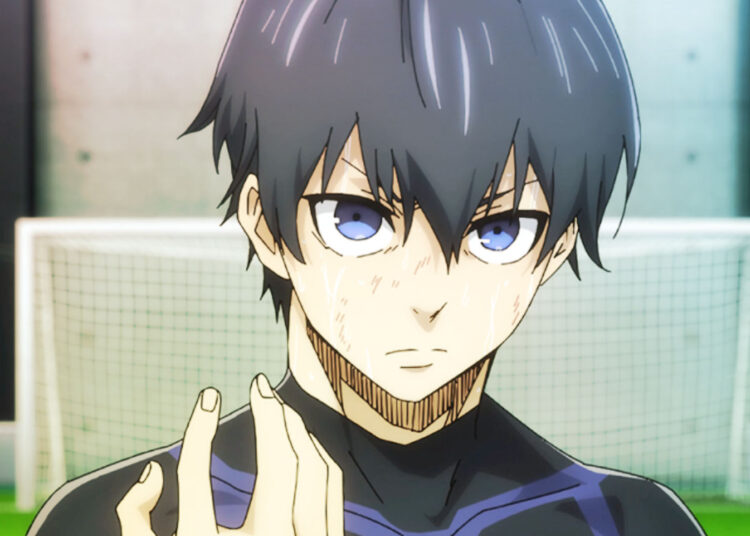 The ambitious team Z members in Blue Lock Episode 9, titled ‘Awakening,’ look for motivation while team V constantly succeeds. When all hope seems gone, Bachira is motivated by his rivals to play the game more freely and depend on his skills and knowledge to pull off an unexpected goal.

Not only does he strive to achieve a goal, but his aggression and zeal also boost his teammates, which changes the game in unexpected ways.

In the Blue Lock Episode 9 After Nagi scores the first goal, crew Z is taken aback by his superior experience but hopes that things will improve. Unfortunately, this is an unrealistic assumption, as crew V outperforms them in every category.

When Kunigami approaches the goalpost, calculating the best manner to settle the score, Reo removes the ball from his grasp and delivers it to Nagi. Nagi’s amazing shot gives team V a 2-0 lead as the defenders attempt to stop him.

Because Nagi scored the first two goals, crew Z focused more on him to prevent him from quickly shifting over the pitch. This only backfires because Zantetsu blames himself for the offensive gameplay.

When Chigiri strives to beat him collectively with his superior on-field speed, Zantetsu outperforms him, surprising team Z, who expected no one to be as fast as their forward.

Before they could do anything more, Zantetsu approached the goalpost and scored the third goal for his team. At this point, stopping crew Z’s opponents is nearly impossible.

However, unlike others, Bachira appears to benefit from the pressure. He then requests that Isagi bring the ball to him. Next, he approaches crew V, who has no idea what’s coming for them because of his superior dribbling ability.

Bachira gets the ball between the opponents and scores the first goal on his own while the rest of the players watch and attempt to figure out what’s going on.

After hitting the goal, the rest of team Z understands they, too, are capable of something exceptional. As a result, Kunigami scores the second goal for crew Z, reducing the target difference with crew V.

While the players are sweating on the field, Anri & Ego keep a close eye on the game from the control room.

When the boundary is crossed, Ego adds, a proper striker is obliged to awaken and bring forth the best in himself. He explains that players are forced to depend on their collective experiences and skills in extreme circumstances where victory is the only option.

When this occurs, the intricate jigsaw puzzle of uncovering a new ego propels the finest strikers to success as they discover a new perspective on their game.

Thus, awakening is a striker’s realization of his identity as a player and the limits of his skills and ground experience. Meanwhile, Isagi is still upset over losing the ball to the defenders when he should have relied on his abilities and sought to score a goal.

Despite his injury, Jingo likes that Reo is now under pressure and informs him that one more foul will put him out of the game. Team Z is in a good mood since they now think they have significantly more potential than they previously imagined. When Chigiri obtains a pass, Zantetsu tells him immediately that he is faster.

However, Chigiri has realized that his opponent is superior in acceleration. As a result, he scoops the ball ahead of them, convincing Zantetsu that he can cut off the ball before Chigiri. This turns out to be a huge error, as Chigiri quickly overtakes Zantetsu and scores to tie the game at 3-3.