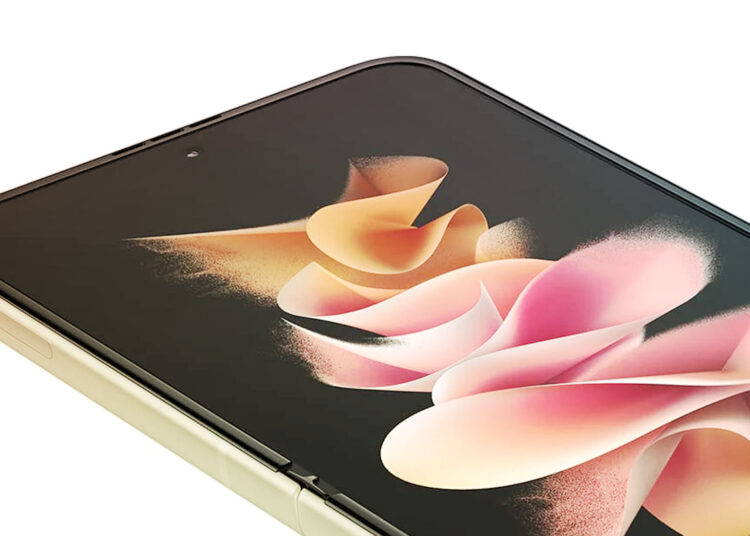 The Galaxy Z Flip 4 was released in August and was the newest version of Samsung’s flip-format smartphone. That model has received highly positive feedback, but rumors are circulating about what we may anticipate from its successor, the Z Flip 5.

In addition, the Samsung Galaxy Z Flip 5 will have a unique hinge design that will hide the seam. However, this is only a rumor, and Samsung has not confirmed anything. And there’s little chance of Samsung unveiling anything anytime soon.

There has yet to be an official timetable from Samsung, but we can look at previous launch dates to get an idea of when we could see the device. Given that the last three generations launched in August, we believe the Samsung Galaxy Z Flip 5 will be launched in August 2023.

Phones with folding displays remain at the higher end of the mobile device pricing range, but costs are beginning to fall as the revolutionary technology becomes more widely available.

So when the Flip 5 comes along, there’s a high chance you’ll still be paying the top price. The pricing is more difficult to predict, although it is believed to be comparable to the Samsung Galaxy Z Flip 4, which begins at $999.99.

With the Z Flip 5’s release date still a far-off, there are few speculations about it at the present, but there are some things we’ve seen that seem to make sense.

In the new model, the latest Snapdragon 8 Generation 2 chipset will be used. Qualcomm introduced this processor in November 2022, promising a significant performance boost without sacrificing the energy efficiency advances that improved the Z Flip 4’s battery life.

So far, that’s all we’ve heard about the Samsung Galaxy Z Flip 5 rumors. However, given that one of the Flip range’s main flaws has been battery life & camera performance, the more energy-efficient processor and future sensor update for the primary camera may solve both of these issues.

The standard generation-over-generation upgrades, such as a faster processor and improved cameras, are also expected. Let’s only hope Samsung increases the battery life since the Galaxy Z Flip 4 can hardly go through a full day of use. We would like the Samsung Z Flip 5 to upgrade over the Galaxy Z Flip 4 significantly.