Pop star Britney Spears is going viral on Instagram for some bathtub photos that leave little to the imagination. 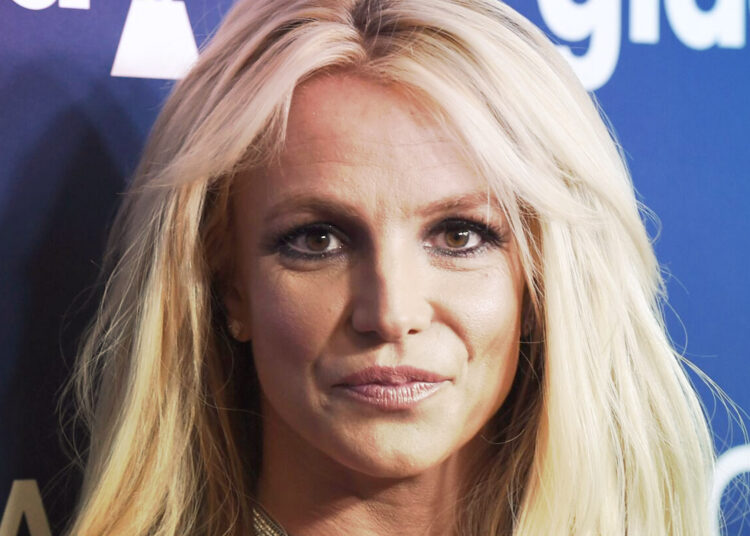 It’s technically the same photo with different filters, but the image shows the singer Britney Spears sitting n*ked in a bathtub, covering her chest with her arms with a small flower sticker strategically placed in what appears to be an attempt to stop Instagram flags.

In the caption of the photo, she writes: “I like to suck!!! Never professional photos… sucking comes easy to me!!! Keep clapping b**ch!!!

Her post received 1,153,285 likes in 21 hours and lots of comments from different users who had different opinions on the pop star’s photo.

Some joked that the low water level in the bathtub was due to a rise in “energy prices”, while others said the post demonstrated a clear double standard when it comes to Instagram’s guidelines.

“Now try writing something like that if you’re a normal person with no ticks and tons of followers. Your account will be blocked and destroyed within the first 13 seconds. Instagram sure is a funny place!” wrote @dailypurrr.

However, there were other users, like @liatsabar, who took issue with some people criticizing Spears’ decision to post nudes on the social media platform.

“What’s the problem?! It’s no different than the dozens of nude pictures posted by the Kardashians and hundreds of models and Instagram influencers. Plus other pop icons like Madonna. That’s show business and it’s the socio-cultural rush we’re currently living in. Finally, in her 40s, she is the master of her own content.”

Britney also recently went viral on the popular social media platform after uploading a video montage of her rocking her great-grandmother’s wedding veil along with a pair of dresses. In the clip, she smiles at the camera and adjusts her clothes.

The clip sparked a different type of debate in the comments section, with some people saying the clip was slightly disturbing due to the way it was edited, the lighting, and the fact that Spears doesn’t say anything in the clip and looks directly into the camera.

The song’s lyrics were paired with a video reference to drug use, and several users commented that the clips gave them a creepy vibe.

“We need proof of Britt’s health… I hate to say it, but I’m starting to fall for these conspiracy theories.

There were others who said they were beginning to believe the star’s conservatorship was not over and that her account was “so obviously not run” by the pop star.