Hook entertainment claims to have made all payments for music to Lee Seung Gi. 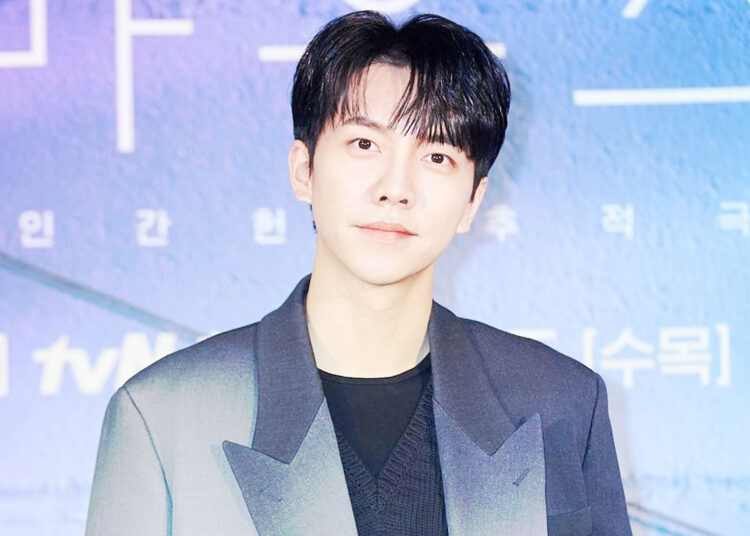 There have been new updates from Hook Entertainment on settling the earnings of the actor Lee Seung Gi. By asserting that “financial records were confirmed by both sides” in 2021 and that “due payments were fulfilled with both sides signing a mutual agreement,” Hook Entertainment refuted the ongoing allegations that the company withheld Lee Seung Gi’s music distribution earnings for 18 years on November 25.

After this statement, now Lee Seung Gi’s legal representative responded to it and has given an official statement regarding it. The statement follows,

On November 25, Hook Entertainment released a statement in which they clarified that it was untrue that they had not paid Lee Seung Gi any music profits and that they had resolved all outstanding debts with him.

Lee Seung Gi never got a statement of accounts for the money he made from his music. It is impossible to determine how much money Hook Entertainment paid Lee Gi for his music or how it was done.

The fact that earnings from music were being made and that profit settlements based on correct breakdowns and evidence did not take place were intentionally concealed by Hook Entertainment from Seung Gi.

If Hook Entertainment paid Lee Gi for his music, they would be able to show it by carefully checking deposit and withdrawal records. Calculations are also straightforward. They may not include the base payment for music in the unpaid payment if there are settlement details, as claimed by Hook Entertainment.

We regret that [Hook Entertainment] has withheld the sales and settlement figures for his music profits despite the fact that this is in no way a tough issue and that they continuously misled him up until this point by telling him, “You are a minus singer.”

They claimed to have resolved all bond-debt relationships between the parties when Lee Seung Gi renewed his exclusive contract with Hook Entertainment in around 2021, but this is also completely untrue. We would like to state unequivocally that the pertinent written agreement is not a profit-sharing arrangement between Lee Seung Gi and Hook Entertainment.

Since Seung Gi made his debut at a young age and his lack of experience caused all the problems, we convey that Seung Gi only feels remorse for causing so many people to worry about personal matters.

We hope that the issue will be resolved by unequivocal confirmation of the facts and that Hook Entertainment will stop upsetting a lot of people by lying and distorting the truth.