The Fitbit Sense 2 has a lovely simple, stylish design that is modest and comfy to wear, as well as a variety of features. 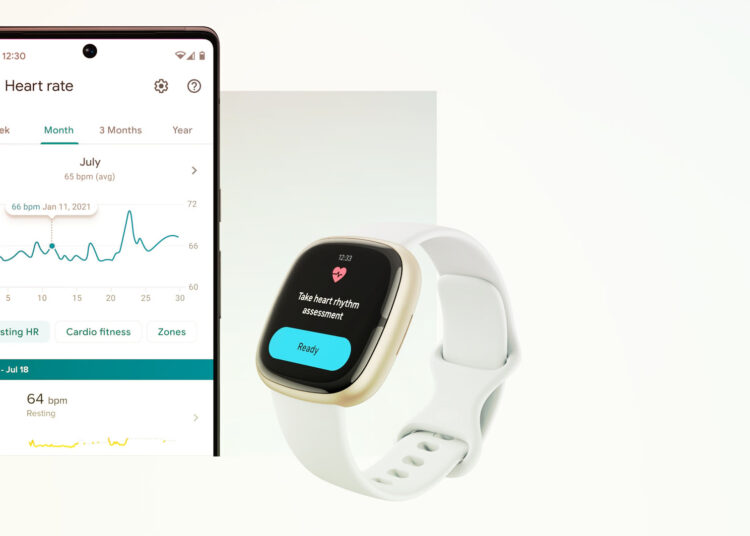 Design of Fitbit Sense 2: Fitbit has discarded the mechanical controls of the original Sense in favor of something more standard, adding a physical button but otherwise maintaining the overall design and feel. Everything is packed into a 40.5mm aluminum body with subtle curves to offer this square smartwatch a more polished look.

Fitbit Sense 2 Fitness and Health Smartwatch with built-in GPS, enhanced health functions, Android and iOS compatible. If you wish to take Sense 2 for a swim, It can be immersed up to 50 meters in water. When you’re in the pool, it’ll track your swim numbers, but those metrics are off-bounds when you’re out in the open water.

Price and Availability of Fitbit Sense 2

The Fitbit Sense 2 is the most expensive Fitbit watch. However, because Google now owns Fitbit, it ranks above the Versa 4 and below the Google Pixel Watch.

The watch will cost up to $299.95 when it is released. Fitbit introduced the Sense 2 two years after the first Sense, in September 2022.

The Fitbit Sense 2 is packed with features. For example, when Sense 2 detects a change, it will notify you and ask you to remark on how you are doing, with categories such as Anxious, Sad, Excited, and Calm.

In addition to stress management and general well-being features, the Sense 2 includes everything you’d expect from a fitness watch, such as counting steps, distance, and calories, as well as built-in GPS, advanced sleep tracking, blood oxygen tracking with a SpO2 sensor, and automatic exercise tracking.

The Sense 2 also has a skin temperature sensor, an ECG app for heart rhythm testing, and phone, text, and app alerts, among other features.

Also Read: Google Pixel Watch 2 Rumors, and Everything we know so far

The Fitbit Sense 2 could be a better smartwatch, but it does feature the series’ signature health focus. It has an ECG sensor and the company’s electrodermal activity sensor, or EDA.

An ECG examines your cardiac rhythm to check for indicators of atrial fibrillation. Unfortunately, you must place your thumb and fingers on the bezel and wait 30 seconds, but it’s superior technology.

Fitbit compensates for the requirement for active participation by providing high and low heart rate messages. In addition, if the watch detects something unusual, you’ll receive an alarm, which you may use to activate the Sense 2 ECG. The original Sense suffered from a similar problem with its stress-tracking EDA sensor.

The Fitbit Sense 2 is more effective as an all-around holistic health watch than a specialized fitness watch. However, you must pay for Fitbit’s Premium service to get the most out of it.

The Sense 2 is expected to last for more than a week between charges. That is, as long as you only leave that screen on some of the time, among other things.

Putting it in always-on mode will last about 2-3 days, depending on what other features you use. Live without the screen being on all the time, and you’ll have six or seven days of monitoring indicators like heart rate, stress, sleep, and steps.

The Fitbit Sense 2 is fantastic and in a class of its own if you’re looking for a gadget that offers basic smartwatch functionality but accurately tracks activity, provides excellent sleep tracking, and has a range of health features, such as superb stress tracking.