Avneet Kaur Setting Fashion Trends In the Streets of Istanbul.

The young social media sensation Avneet Kaur is an exciting talent and is slowly established as a star in the acting industry. 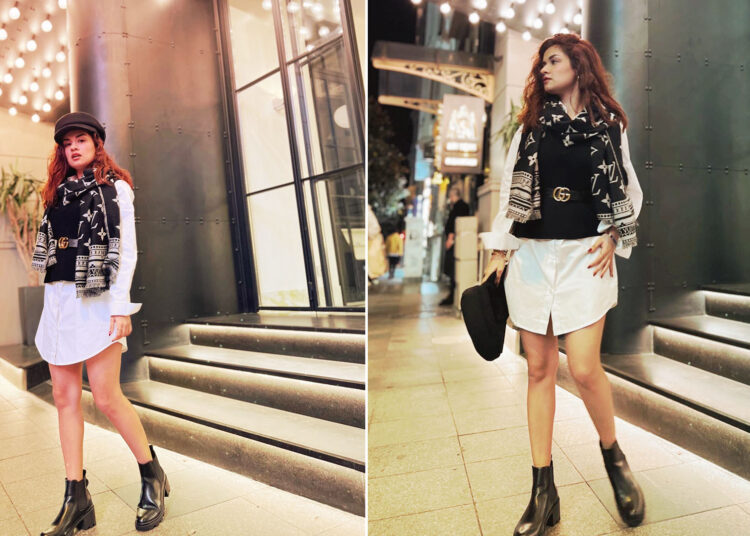 Avneet Kaur has emerged as one of the most popular young actresses in recent years, the 21-year-old social media sensation is a very talented artist with a huge potential of becoming a star in the future.

Avneet later appeared in a few other television shows before making her Bollywood debut in Rani Mukerji starrer film Mardaani.

Avneet gained popularity with her role in the show Chandra Nandini and later became a household name with her performance as Jasmine in SAB TV’s Aladdin – Naam Toh Suna Hoga.

Here you can check out some posts of Avneet Kaur from her vacations in Istanbul.

Today she is one of the most popular names in the country and is widely followed on social media platforms, she has over 32 million followers on Instagram where is most active, and shares regular updates with her fans.

Currently, Avneet Kaur is enjoying a holiday in Istanbul, Turkey and she has totally immersed herself in the lifestyle of the beautiful city, she shared a post on her Instagram posing in the streets of Istanbul wearing a white loose shirt alongside a black vest sweater.

She accessorized her looks with a black shrug which had white flower prints over it and a black boot giving the final touch of perfection to her badass look, but what we loved the most was her retro hat that matched amazingly well with the outfit.

Meanwhile, on the work front, Avneet will next be seen in a movie titled Tiku Weds Sheru starring alongside Nawazuddin Siddiqui, the movie will be released on Amazon Prime Video and is produced by Kangna Ranaut.