Deepika Padukone Opens up about racism she experienced in Hollywood by fellow actor. 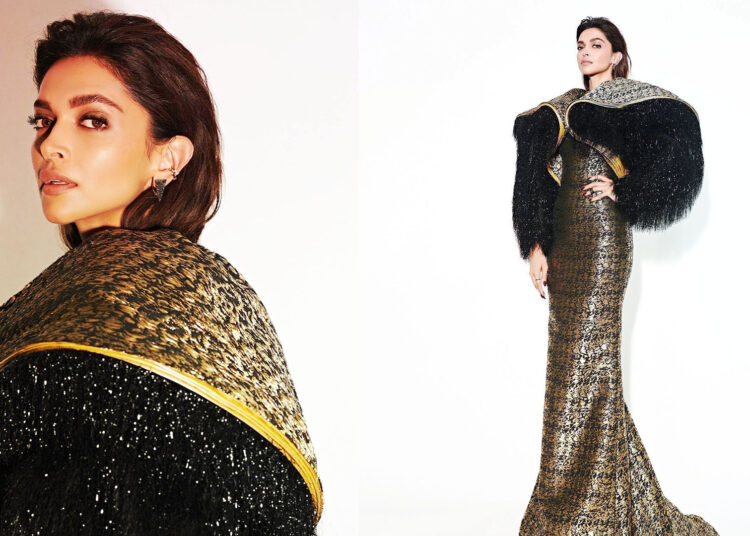 Deepika Padukone has finally spoken out about her awful experience in the United States and why she will no longer embark on worldwide projects. Deepika expressed her story during an interview with a fashion magazine, which is a rare instance when Deepika has freely spoken about coping with racial prejudices during her stay in the nation.

She recently spoke out on Hollywood’s racial prejudices and how the West regards outsiders.

In the action thriller, Deepika played Serena Unger, with Vin Diesel, Nina Dobrev, Kris Wu, and Roby Rose. Since the film’s premiere in January 2017, the actor has not appeared in any other Hollywood movie.

Also Read: Pooja Hegde Looks Fresh and Charming as Ever in a Green Dress.

Here Is What Deepika Padukone Shared About Stereotypes.

Deepika stated this in an interview with a fashion website, revealing an incident “I’m familiar with this actor… I met him at a Vanity Fair party, and he said to me, “Hey, by the way, you speak English extremely well.”

I had no idea what that meant at the time. When I returned, I asked, ‘What do you mean you speak English extremely well?’ Is he under the impression that we don’t speak English? “She said.

Obviously, this is not the first time a person of color has received racist remarks in the United States, and this sort of experience is not unusual in Hollywood for artists from other locations.

She further said that one of the main reasons she avoided signing additional worldwide projects was because of her terrible experiences in the United States.

While Deepika Padukone’s decision did not result in her being a worldwide actor, she has become a global brand ambassador for Levi’s, Adidas, Louis Vuitton, and now, Cartier. She was also a member of the Cannes Film Festival jury earlier this year.

In an interview with Business of Fashion, Deepika discussed racial stereotypes in Hollywood and how the West views foreigners, saying, “You are the scientist.” You’re a computer nerd. You’re the cab driver. You are the psychotherapist. You own and operate a convenience shop.

My fans have asked why I haven’t done more global films. But that’s not what I’m settling for because I — and we — are so much more. It bothered me every time I visited the United States. Some of the things said and done just make it so evident that people don’t know the world outside of the world that they live in.

However, this was not Deepika’s first encounter with racist or, at the very least, stupid conduct from Hollywood. During one of her travels to the United States, the paparazzi mistook Deepika for her Bajirao Mastani co-star Priyanka Chopra, who had already made a name for herself in the country. A video of the event quickly went viral.

Aside from a cameo in the newly released Brahmastra, the actor was last seen on the big screen in Shakun Batra’s Gehraiyaan. Pathaan, starring Shah Rukh Khan and John Abraham, Fighter, starring Hrithik Roshan, and Project K, starring Prabhas, is among her upcoming ventures. She will also reunite with Piku co-star Amitabh Bachchan for the Hindi remake of the Hollywood film The Intern.