The Xiaomi Pad 5 has an excellent display for a reasonable price, but the audio should be improved. Despite this, it is still no productivity device. 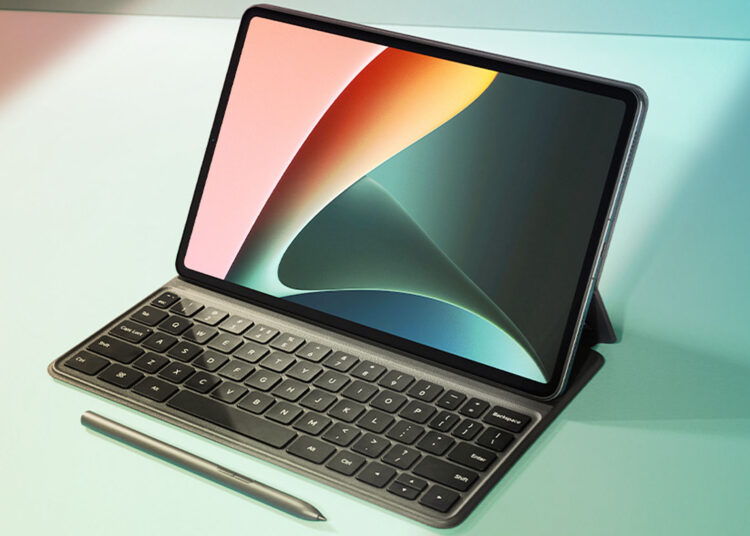 There’s little to complain about on the hardware front, with a lightweight design backed by good specifications, a stunning display, and excellent speakers. The software is usual for an Android tablet, which means it’s decent but can’t compete with an iPad, but this isn’t reason enough to avoid the Pad 5.

The Xiaomi Pad 5 is a classic full-sized tablet with a 10.95-inch screen that defines its proportions. The Pad 5 is compact and lightweight, measuring 6.9mm thick and weighing slightly more than 500g.

The camera module appears to hold two cameras. However, a closer inspection reveals a single lens and another circle next to it that says 13MP. A flash is placed next to it.

The build quality appears to be excellent. However, a few minor difficulties emerge straight away. For starters, there is no 3.5mm headset jack. Two, the positioning of the front camera on the device’s short edge appears odd.

Finally, while the slate’s frame is metal, its back is plastic, but it doesn’t feel plasticky. None of them are primary deal breakers, but they are worth mentioning.

On the plus side, the display is stunning. It’s an LCD and doesn’t employ AMOLED technology, but it checks most other criteria for a decent screen. It’s relatively high-resolution for one, with a resolution of 2.5K (1,600 x 2,560 pixels). Next, it has a refresh rate of up to 120Hz, which no other tablet in this price range can match.

Multitasking was consequently hampered by the user interface rather than the CPU. In addition, despite having plenty of RAM, the tablet struggled with too many tasks. Thankfully, there were no heating concerns and very little throttling.

The keyboard is very clumsy and does not provide an enjoyable typing experience. The pen works OK; it’s not as good as an Apple pencil, but it’s enough for the price. The only drawback is that you’d have Bluetooth turned on for the pen to stay connected.

Charging after the battery has been drained is one of Pad 5’s peculiarities. If you look at the tablet’s specifications, you’ll notice that it supports 33W charging, yet you won’t find a 33W charger in the box.

Instead, Xiaomi provides the Pad 5 with a 22.5W charger capable of charging the tablet to 25% in 30 minutes – adequate for a tablet but not spectacular.

The Xiaomi Pad 5 is now available in the United Kingdom, Europe, and most of Asia, including India.

The software is standard for an Android tablet, which means it’s OK but not up to pace with an iPad. Despite Xiaomi’s best efforts, Android isn’t entirely optimized for tablets, so you’ll encounter some issues while using the Pad 5.

Said, if you want to purchase a tablet in this price range and don’t mind sacrificing Android, this is the one to choose. 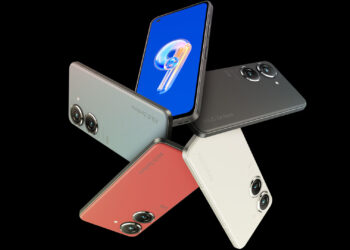 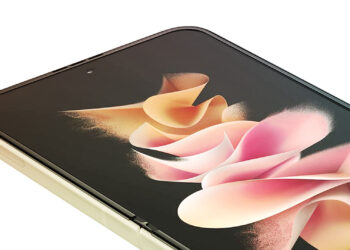 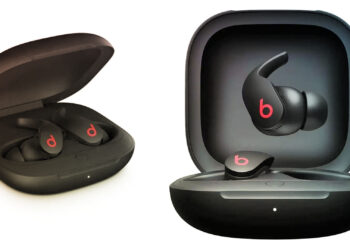 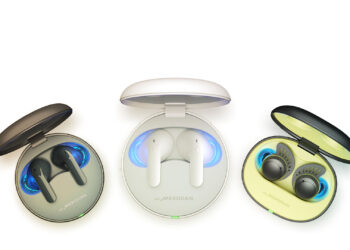 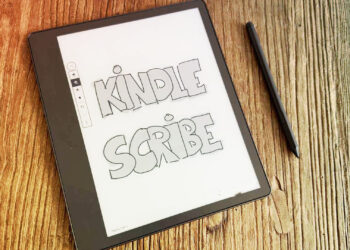