The South Korean actor, Sung Hyuk confirms through Instagram that he is going to get married. 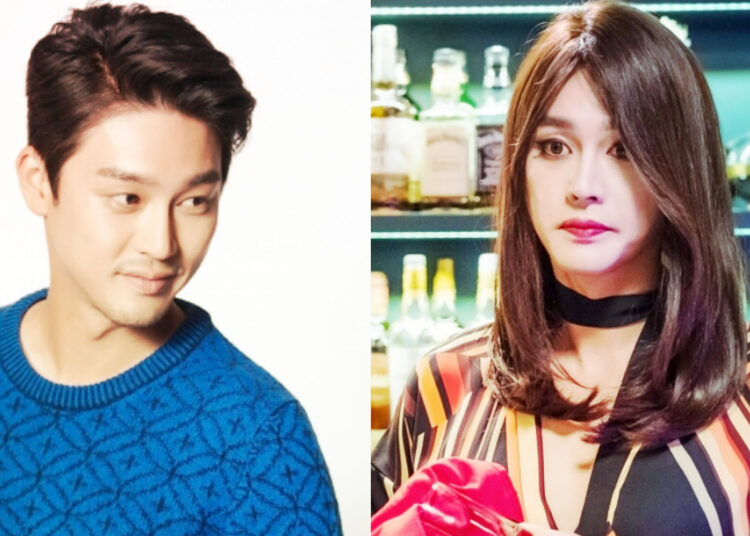 The South Korean actor Sung Hyuk who started his career in 2005 announces his plans for marriage. He made his acting debut in 2005 and was cast in the television drama “Jang Bo-ri is here!” and “You Are the Only One.”

A source from his company, FNC Entertainment, revealed on September 26, “Sung Hyuk will be getting married to a non-celebrity who is the same age as him on October 21 at a location in Seoul.”

The actor through his Instagram post shared his words with his fans. He wrote in the caption, “Hope you are doing well. I am going to try a new start.

We made a good relationship and decided to stay together to strengthen each other. She is like a friend who always gives gives strength to me when I’m still lacking and lacking. I want to walk with such a relationship that always gives me strength that makes me look back on my life in the past and think about myself.

Actor Sung Hyuk all set to be married?

Although you still have a lot of inconveniences due to corona, I hope you all have a happy day.”

Only immediate family, close friends, and the actor’s spouse will be present for the wedding, which will be held in private. The celebrities who will be attending Sung-wedding hyuk’s are already a topic of interest for the public.

His fans want to know which celebrities will be invited to the wedding. Artists from the same agency are anticipated to arrive as guests on Sung-hyuk’s big day since he has long been represented by FNC Entertainment.

He is a hard-working actor. He particularly displayed his outstanding presence in the 2014 drama “Jang Bo-ri is Here!” in which he played the role of Moon Ji-sang.

He also got recognition by acting in series like “Don’t Be Swayed”, “Oh! My Lady”, “Please Marry Me”, and “Bride of the Century”. He has also performed in some movies such as “Good Friends”, “Operation Chromite”, “Start-Up”, and “Recalled”.

For now, the actor is focusing on his marriage but after the marriage, he is going to continue to work as an actor. The fans gave him good wishes for his upcoming new life.