Love Is Blind Season 3 Release Date, and Everything about the Reality Dating Series.

In the quest for romance, a brand-new group of hopefuls is once again putting the idea that Love Is Blind to reality in the brand new season of Love Is Blind Season 3.

by KSHITIJ ANAND
Reading Time: 3 mins read
A A
0 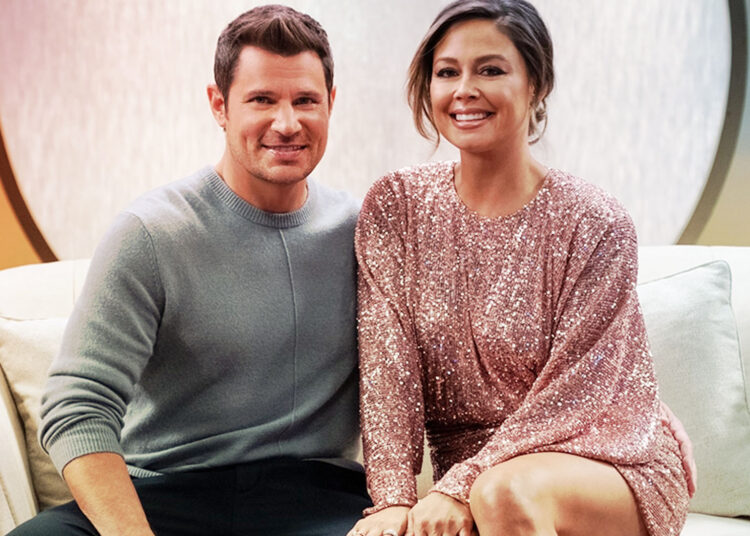 There is a lot of expectation going into Love Is Blind season 3 that competitors this time would be able to find their forever soulmate after season 2 only managed to create two married couples, both of whom declared their plans for divorce.

Viewers responded to the show and its new concept of requiring people to form bonds with one another without knowing what the other person looks like when the series first debuted in 2020.

There was some skepticism that an experiment of this magnitude could possibly succeed given the significance that many people place on physical attraction when it comes to dating. But afterward, Cameron Hamilton and Lauren Speed became a fan favorite duo and the show’s long-lasting success story.

Here is everything we know about Love Is Blind season 3 as viewers get ready to dive into a brand-new episode of the show.

On Wednesday, October 19, Netflix in the US and the UK will debut the third season of Love Is Blind. There are 12 brand-new episodes in this season.

Love Is Blind season 3 continues to subject contestants to a dating experiment in which they are compelled to form romantic bonds with people they haven’t had the pleasure of meeting in person.

The contestants will be meeting each other on the show, and it is not like a meeting, they’ll only be able to hear each other. If all the meetings and all any couples feel to take things forward they can start meeting in person.

Also Read: Love Is Blind Season 2 Couples Who Are Still Together?

The names of the new cast have not yet been disclosed by Netflix. However, when asked by the Netflix website Tudum, what he was most looking forward to audiences seeing with the new cast, series creator Chris Coelen responded:

“This season’s excitement, in my opinion, stems from how enthusiastic everyone is. I was going to say that people are incredibly real, but not every member of this group is incredibly real, which is something we play with.

We simply strive to be genuine. Since most of the cast is extremely real, the storylines go in some really thrilling directions as a result.”As soon as we have more information about the new cast members, we’ll let you know.

Nick and Vanessa Lachey, a married couple, will once again serve as hosts of Love Is Blind. Nick has served as the face of the boy band 98 Degrees for a while, and he has made a few TV cameos in programs like Charmed and Hawaii Five-0.

Vanessa has appeared in TV shows like Call Me Kat and American Housewife. She currently plays Jane Tennant in NCIS: Hawai’i.

A transcript and content writer with months of experience, who has completed B.A. (English Honours) from BHU and an M.A. from the Central University of Jharkhand. Apart from being an athlete, skills like online teaching, tele-calling, report writing, and public speaking are inculcated at its advance.