The Rookie Feds Season 1: All You Need To Know About The Show

The Rookie: Feds Season 1 ABC will be out soon, know all about it before watching.

by Aditi Dubey
Reading Time: 2 mins read
A A
0 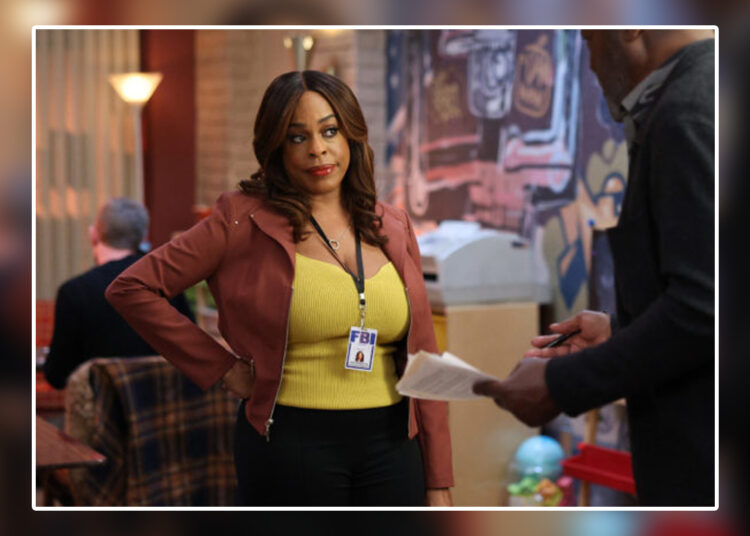 The Rookie Feds Season 1 Update: Viewers of The Rookie gravitated towards Simone Clark’s well-known story when they saw Niecy Nash-Betts play the role of FBI Trainee in season 4 of the show.

Simone was courageous and decided to change directions in her profession a little later in life and pursue a position in law enforcement, much like Officer John Nolan (Nathan Fillion) in the television series. Simone’s own spinoff series, The Rookie: Feds, was made possible by the support of The Rookie fans.

It would be intriguing to watch if series creator Alexi Hawley’s name becomes more associated with the genre than that of his renowned rival Dick Wolf now that he has added another crime procedural to his portfolio.

The Rookie: Feds is a new television series from the creators of the hit show The Rookie, featuring Niecy Nash-Betts as Simone Clark, the oldest rookie in the FBI Academy. When one of Simone Clark’s former students becomes a suspect in a terrorist attack, Officer John Nolan (Nathan Fillion) and the LA branch of the FBI recruit her assistance.

This is where the spinoff was first announced as a two-part event during the current fourth season of The Rookie. While at this time, we don’t know a lot more about what to anticipate from the show’s debut season.

Mark Tuesday, September 27 at 10 p.m. ET on your calendars because that is when The Rookie: Feds’ debut episode will broadcast on ABC. Unlike the majority of network franchise shows, this one won’t premiere on the same day as its predecessor; instead, new episodes will air on Tuesday nights.

In case you missed it, The Rookie’s fifth season will debut on September 25 at 10 p.m. ET. Now, you’ll get a double dose of action spread out over the course of the week rather than back-to-back episodes.