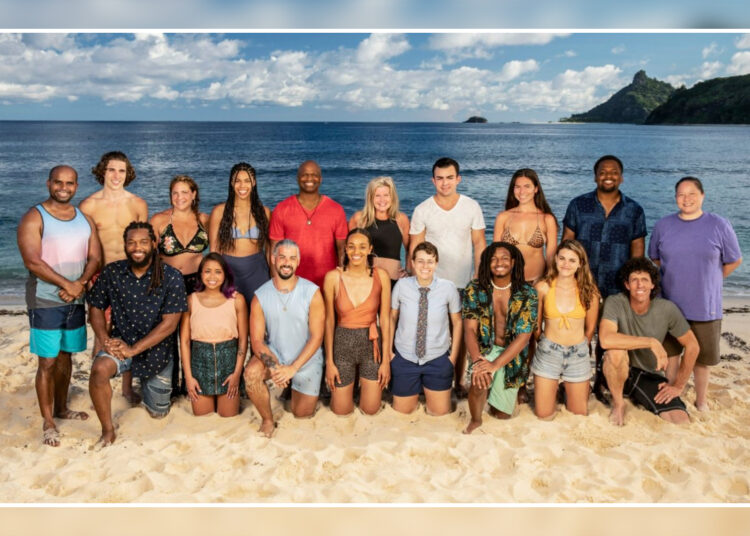 Survivor Season 43 Update: This show is one of the longest-running reality shows in the history of television. Well!! that means the fans are liking it since the day it begins on the streaming platform.

The show is been running for the past 22 years and has come up with 42 seasons now. And the past 42 seasons are hosted by a man called Jeff Probst. He basically adds life to the reality show.

Now the fans are eagerly waiting to watch Season 43 of the much-loved reality show on CBS.

You must be having many queries regarding Season 43 of the reality show series, to get all the queries answered read this article till the end.

The series is going to premiere on CBS on the date 21st of September 2022( Wednesday). And the first episode will be two hours long of course as it is the grand premiere it needs to be this long.

It will premiered at 8:00 p.m. on Wednesday night. After getting released on the streaming platform CBS the next day it will be available on Paramount Plus. The series will share its Wednesday release with one more reality show called the Amazing Race Season 34.

So it will be really interesting to see which reality show series will be able to attract more viewers towards it.

The Cast Of Survivor Season 34:

Till now there is no official information regarding the list of participants who are going to be part of this reality show series. But one thing that is confirmed is the series will be having 18 participants in totality.

As we near the release date of the reality show series list of the official cast members will be out.

What will be the premise of Survivors Season 43?

As usual, the cast of the show will be split into tribes at first, will be compelled to form alliances in between them, and then will be competing with each other in physically challenging, earning mind-blowing rewards and fighting challenges to get the immunity and all this will happen in a remote location and they will be having access to just basic food necessity.

And after all these struggles and passing through all the hardships the ultimate goal will be to earn the title of the winner of the show and win $1 million.

This particular season will be focusing more on the society that the players will create.

Where Season 43 of Survivor was filmed?

Season 43 was filmed in a place called Mamanuca Islands in Fiji which is really very beautiful place to explore. The show has been filming at the same location since the 33rd Season in 2016.

Yes, there is a short clip to know more about what is going to happen in Season 43 of Survivor.

So I hope that all the queries that were in your mind before reading this article would be clear by the end of this article and you will be more excited to watch the reality show called Survivor Season 43.