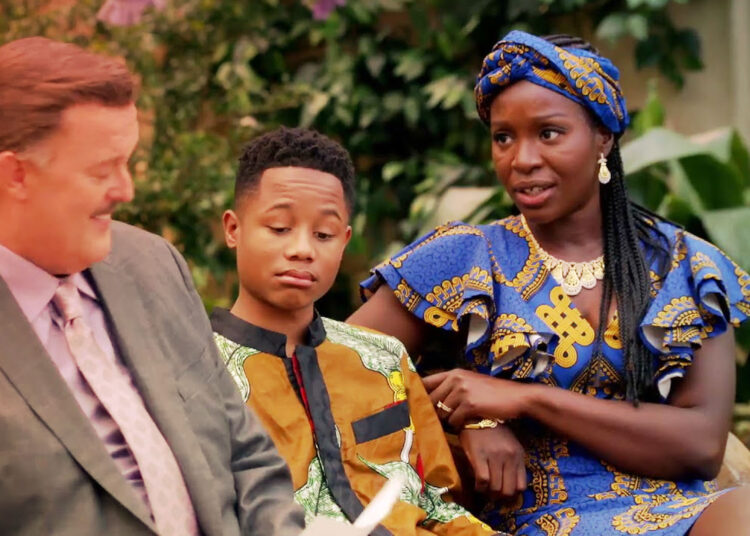 Bob Hearts Abishola Season 4 is all set to release in the month of September 2022. Let’s find out the details.

One only needs to glance at the ratings from the previous season to see how popular this series is because many viewers have turned into ardent followers who really love it.

After hearing such positive feedback about the show, the network quickly came to the conclusion that it would be prudent to give it another season.

We have compiled a concise rundown of everything you need to know about the new season’s release date, as well as its storyline and cast, in order to assist you in getting ready for the new episode before you view it.

Following a number of months of speculation, it has finally been confirmed that season 4 of Bob Hearts Abishola will premiere on CBS and Paramount+ during the autumn season on September 19, 2022, on Mondays between the hours of 8:30 and 9:00 PM Eastern Standard Time.

The television series was given the green light for a fourth season in January of 2022. By posting the official release on a post, the series’ official Twitter account also verified the information.

It is predicted that the original cast from season three will return and continue the plot in the following season. In light of this, the following is a list of the most important characters in the series:

Together with his mother Dottie, his younger twin siblings Christina and Douglas, and other family members, Bob Wheeler manages the prosperous and fiercely competitive sock business in Detroit.

Bob is captivated by Abishola Adebambo, his gentle, devoted nurse, the moment he enters Woodward Memorial Hospital after suffering a small heart attack as a result of the stress of his job. Despite their disagreements, Bob develops feelings for Abishola and makes it his goal to win her over.

As soon as the series is made available, Season 4 of Bob Hearts Abishola, along with all of the previous seasons, will most likely be accessible on all previous sites that have the rights to stream the series, in addition to being broadcast live on the CBS channel every Monday from 8:30 to 9:00 PM Eastern Time/Pacific Time.

Depending on the location of the viewers, the series is also available to rent or purchase on Vudu, Google Play, iTunes, and Amazon Instant Video. Users can select their desired membership plan from the available options on any of these platforms. On the CBS platform, however, it is also accessible for free viewing.

It was revealed on October 5, 2018, that CBS had awarded the production an early plot order for consideration.

Chuck Lorre wrote the plot and served as executive producer alongside Gina Yashere, Al Higgins, Eddie Gorodetsky, and Eddie Gordetsky. Chuck Lorre Productions and Warner Bros. Television were among the production companies who worked on the plot.

On September 23, 2019, the series began airing. It was revealed on October 22nd, 2019, that CBS had commissioned nine further episodes of the show.

Warner Bros. Television said on March 13, 2020, that work had been put on hold owing to the COVID-19 pandemic’s effects on television. The show received a second season renewal from CBS on May 6, 2020, and it debuted on November 16, 2020.