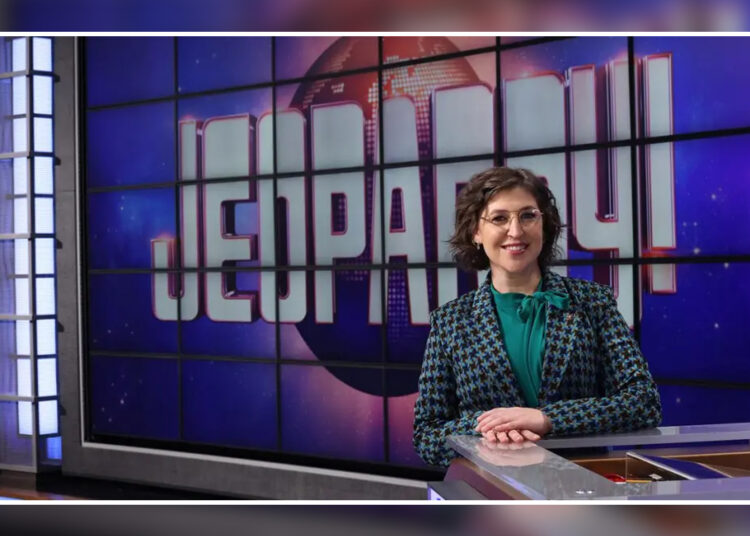 Celebrity Jeopardy may be familiar to all of you. People may think it to be the Saturday Night Live sketch that saw Will Ferrell play a beleaguered Alex Trebek against very dumb parody versions of known celebs at the very first. Most importantly Sean Connery. There have been a lot of real ‘Celebrity Jeopardy‘ tournaments over the years. But those were usually yearly basis. And this new version of ‘Celebrity Jeopardy‘ is a weekly event. That’s going to be very exciting.

This is something that we know about Celebrity Jeopardy!

The answer is a big YES. The announcement has been made by ABC that the show will premier on Sunday, September 25, at 8 pm ET/PT on ABC.  Celebrity Jeopardy runs for an hour.

The show will kick off the Sunday night primetime lineup of ABC, which also includes some other shows at  9 pm ET/PT and at 10 pm ET/PT.

It’ll be interesting to see how CJ goes in its first batch of ratings in comparison to the Football match on Sunday night.

Who Will Be The Host Of CJ?

The host of Celebrity Jeopardy will be Mayim Bialik.

Bialik will be one of the permanent Jeopardy hosts along with Ken Jennings. But Ken also handles many of the primetime hosting duties for CJ. Which includes Jeopardy! National College Championship in spring 2022.

Bialik is best known for her roles in Call Me Kat and The Big Bang Theory and on her currently running TV sitcom apart from being the host of CJ.

Who are the contestants in the show?

These are the announced contestants. If there’s any update on these names, We’ll keep you updated!!

What is the format of Celebrity Jeopardy?

It’s the same as Jeopardy but with celebrities. The format will be the same. Three contestants will compete against each other by answering trivia questions in the form of a question hoping to rack up the most money. But this time contestants will not play for themselves but for some charity.

The only thing that may differ from the normal rules is that there may be two games instead of a single game as there is a complete hour unlike the old pattern of Jeopardy.

Thanks for reading patiently!