Rick and Morty Season 6: Update On Release Date & What we know so far 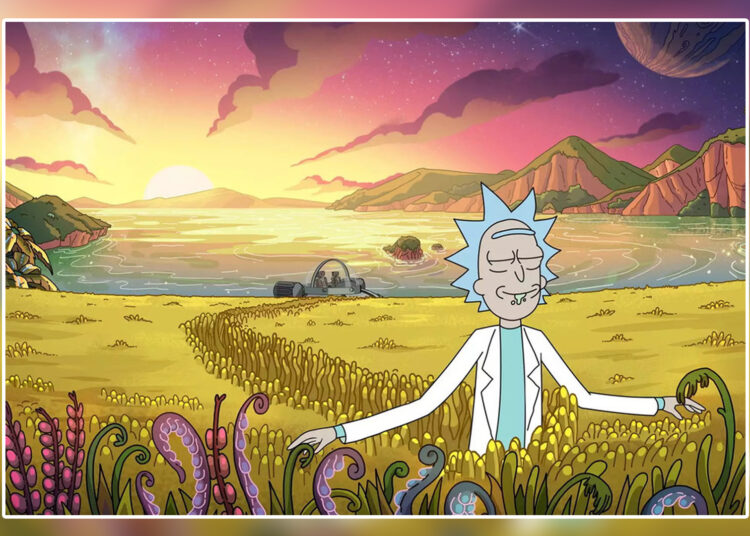 So,  the appetite to see the new season is really very high among all the fans around the world!!!

Release date of the Rick and Morty Season 6

The much awaited season is going to the stream on 4th of September 2022. The series will stream on Adult Swim in USA.

Additionally , it will release in early hours of 5th of September 2022 in the following countries : England, Wales, Scotland and Northern Ireland.

The fifth edition of the show released in the summer of 2021. Looking at the popularity of the show and also the excitement among the fans we can assume that it will be renewed for many many episodes.

Trailer of season 6 of Rick and Morty:

Smith family is getting in on Rick’s adventures and that is quite evident in the trailer of Season 6.

Adult Swim Festival is the place where first poster of the upcoming installment was released.

I assume that you all must have check out the trailer of Season 6 and don’t worry if you have not checked the trailer yet here is the link to access it:

Click on the above link to get all the glimps of Season 6.

How many episodes will be there in Season 6 of Rick and Morty?

Season 1 contain of 11 episodes followed by 10 episodes in every of the successive season and we expect Season 6 will not be different from the normal league.

However one of the officials of the series made the statement that: “I would like to think I’ve learned enough from my mistakes in season three that we could definitely do 14 now, but then I have to say, ‘Yeah but you’re the guy who says we can do 14 who turned out to be wrong so we’re not listening to you now”

“The nice healthy way to approach this is I want to prove it with the first 10 of season four – prove it to ourselves, to production, to the network – that it’s so easy that we’ll earn additional episodes.”

This statement by the Co-creator gives us hopes that there will be more number of episodes in Season 6. Considering the statement we can be super optimistic and hopeful about the future of the series.

Cast of Season 6 of Rick and Morty:

We expect that whole main cast will be back on our screens in Season 6 as well.

• Spencer Grammer will be back voicing Morty’s sister Summer

Plot of Season 6 of Rick and Morty:

The official synopsis of Season 6 says:

“It’s season six and Rick and Morty are back! Pick up where we left them, worse for wear and down on their luck. Will they manage to bounce back for more adventures? Or will they get swept up in an ocean of piss! Who knows?! Piss! Family! Intrigue! A bunch of dinosaurs! More piss! Another can’t miss season of your favorite show.”