FBI Season 5: All You Need To Know About The Show

by Rashmi Singh
Reading Time: 3 mins read
A A
0 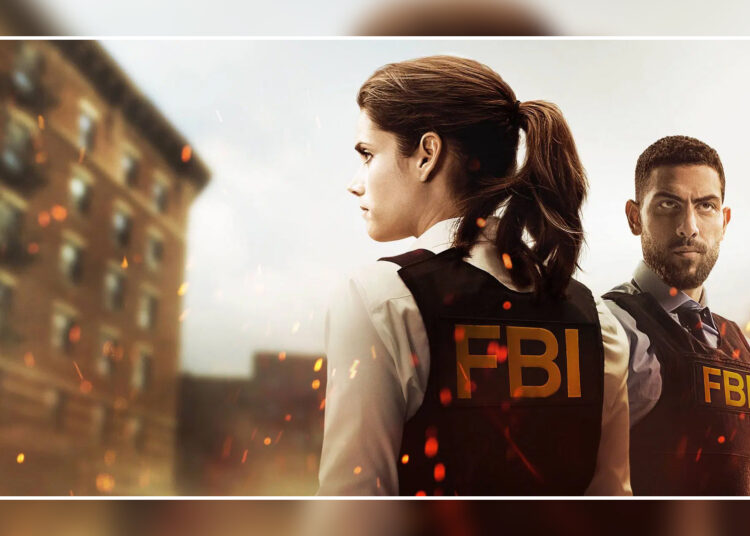 FBI Season 5 is an American crime television series created by Dick Wolfe and Craig Turk and premiered on September 25, 2018, on CBS. This series focuses on the internal work of the Federal Bureau of Investigation (FBI)’s New York Division’s Criminal Investigative Division.)

This elite force brings all of its talent, intelligence, and technical know-how to critical cases to defend New York and our country. FBI Season 5 is scheduled to premiere on Tuesday, September 20, 2022.

It has not yet been decided whether the next episode will pick up where the previous one left off or start a new thread. All we know so far is that FBI Season 5 will premiere on September 20th. According to sources, all key members of the cast will return in the next episode. The official FBI Season 5 cast list includes:

FBI Season 5 trailer has not been released yet. However, the internet is full of leaks and unofficial news and updates. Fans are more excited and hopeful that CBS can confirm the arrival date for the new season of the FBI.

But the FBI show lost 4% of its audience last season, according to the latest report. Premium Paramount Plus subscribers and CBS App subscribers will also have the option to stream the episode live.

The FBI is one of the few shows to return to television with an entirely new season without airing the previous season’s finale. will remember

By an unfortunate coincidence, the finale, which was supposed to show a student’s involvement in a fatal robbery, was canceled hours earlier on the day it premiered following a fatal shooting in Uvalde, Texas.

As The Hollywood Reporter pointed out during CBS’ decision, it was unclear whether the episode would see the light of day. Months later, the episode has yet to be released, and viewers are gearing up for the new season.

With no Season 4 finale and the series being a criminal case, it’s not immediately clear what will happen in Season 5. However, in the final episode titled “Kayla” viewers saw, As a team investigates the murder of a DEA agent, Special Agents Tiffany Wallace (Katherine Renee Turner) and Nina Chase (Shantel VanSanten) discuss the best tactics.

After Special Agent Bell (Missy Peregrym) was forced to take over part of the previous season after taking some time off to recuperate, there’s more to offer fans of the crime genre a rollercoaster of entertainment. Suggestive events are expected. Injured after being exposed to sarin gas, viewers should expect her to be in the thick of it this season, her season five premiere.