Blonde official trailer has been released by Netflix in the trailer you can see Ana de Armas totally in the character. 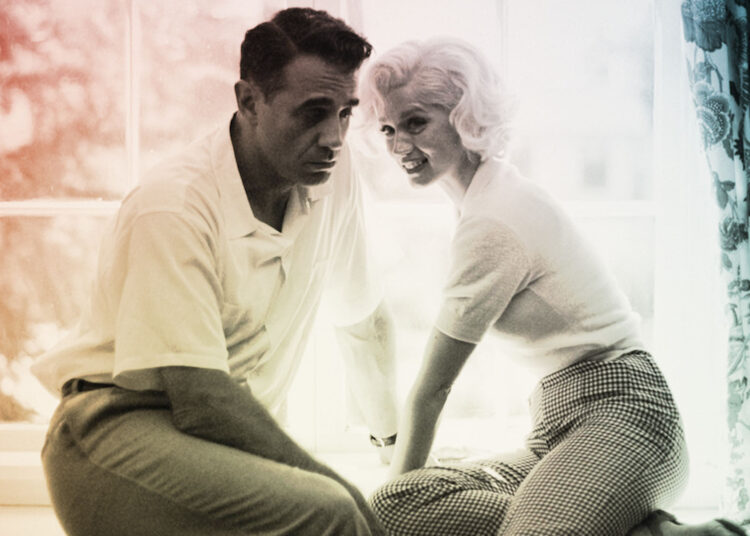 Netflix is no stranger to famous people, but this year, with the film Blonde’s release, it will tackle one of cinema’s most legendary figures: Marilyn Monroe. Blonde has been in production (or post-production) for a while, and numerous rumors are circulating about its plot, how it will portray Monroe, and what it will be like to see.

An extended trailer that runs through several iconic occasions in Monroe’s life premiered near the end of July 2022. It contains a ton more information to delve into if you’re so motivated.

With Ana de Armas displaying both the public lightness and the secret darkness of some aspects of Monroe’s life, things will grow quite gloomy.

The good news is that you can count on being able to view the movie right there on Netflix when it debuts, even if Netflix also decides to do a little run-in theatre. To sit down and watch it yourself, all you’ll need is a subscription or to share a login with someone who has an account for the day.

Based on a renowned book by Joyce Carol Oates, Blonde provides an explicitly fictionalized account of Marilyn Monroe’s inner life in the 1950s and 1960s. With a fantasy bent, it promises to be a lurid, unabashed look at what it was like to be the world’s leading sex symbol during those years.

The original novel’s author has already praised the movie after seeing a rough version in 2020. It has taken director and writer Andrew Dominik, known for Killing Them Softly and The Assassination of Jesse James by the Coward Robert Ford, years to get the movie made, but it appears that Netflix has finally provided the funding. The fact that Joe DiMaggio and Arthur Miller are on the cast list indicates that the movie will focus on Marilyn Monroe’s marriages to each famous person. We also know that, as in real life, she will meet President Kennedy.

Since Monroe’s real birth name, “Young Norma Jeane,” is also given with credit, we can assume that at least some of her early years will be included in the film.

Now that we have the release date, Blonde will debut on Netflix on September 23, 2022.

You can Watch the Trailer Below.