Shark Tank season 14: Everything We Know so far 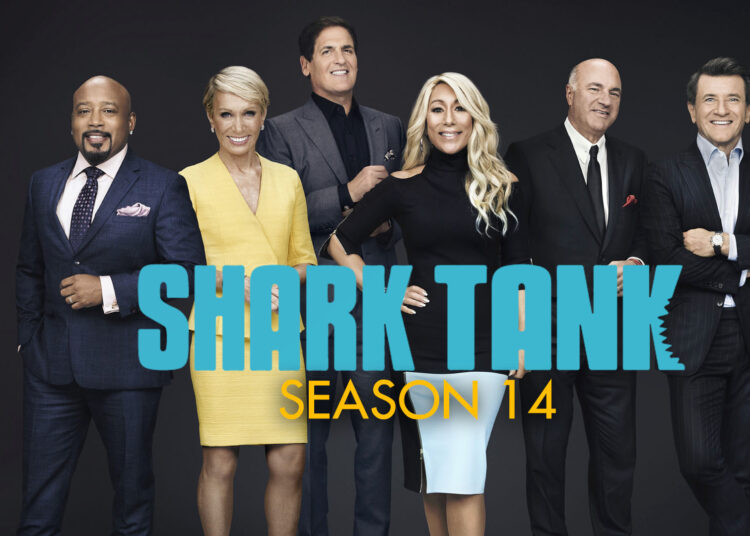 Shark Tank season 14: Shark Tank has demonstrated throughout its decade-plus run that it can cover a wide scope of topics of interest to viewers. It’s a part competition show, as the panel of hosts competes to outbid each other; part educational and uplifting, as it spotlights inspiring entrepreneurs and what it takes to start and run a business; and part shopping spree, as viewers occasionally go out and buy a product after seeing it on an episode.

Shark Tank is a business reality television series that debuted on ABC on August 9, 2009. The program is an American adaptation of the international format Dragon’s Dean, which began in Japan in 2001 as Money Tigers. It depicts entrepreneurs presenting their businesses to a panel of five investors, or “sharks,” who decide whether or not to invest in their company.

Shark Tank Season 14 has yet to receive a trailer from the show’s creators. So, for the time being, you can learn more about the show by watching Season 13 of Shark Tank.

What exactly is the show Shark Tank about?

The main goal of Shark Tank is to allow aspiring entrepreneurs to pitch their business or product to the Sharks in the hopes that one of them will invest and help the business grow. If the Sharks like a product, they will frequently try to outbid each other, but if they think it’s a flop, none of them will make an offer, and the entrepreneur may walk away without a deal.

Where to watch Shark Tank?

Shark Tank airs on ABC, so it is available to households with a traditional pay-TV cable subscription or if you use an antenna to pick up your local stations. In addition, viewers who have switched to live TV streaming services, such as Fubo TV, Hulu with Live TV, and YouTube TV, can also access ABC if the service supports it.

Suppose you want to watch previous Shark Tank episodes. In that case, ABC.com has previous seasons, including the most recent season 13, available to anyone who is signed up with the provider or has a live TV streaming service that carries ABC. Hulu also has previous seasons of Shark Tank, though only up to season 11.