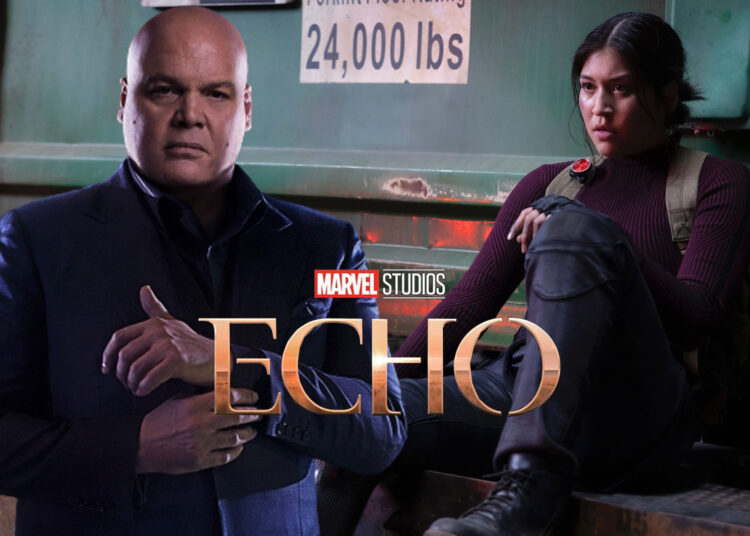 Echo Series will be a part of MCU Phase 5 and New photographs from the Echo set show the Marvel Cinematic Universe welcoming back Vincent D’Onofrio’s Kingpin. D’Onofrio’s portrayal of Wilson Fisk was first seen by audiences in the first season of Daredevil, which was made available on Netflix in 2016.

Over the course of the show’s three seasons, he emerged as a star, prompting an increasing number of viewers to demand that Kingpin participates in a significant MCU project. This ultimately occurred in 2021 when D’Onofrio appeared in Hawkeye on Disney+ in a supporting role. Although his long-awaited reappearance did not establish whether or not the MCU’s Kingpin is the same as Daredevil, it did provide fresh details of his narrative.

New behind-the-scenes images from the set of Marvel Studios’ next superhero series, Echo, have appeared online while work on it continues in Atlanta. They show Vincent D’Onofrio’s much-anticipated comeback. It is anticipated to make its debut as part of Phase Five of the Marvel Cinematic Universe sometime in 2023.

Kingpin’s arrival is teased in the Echo set photographs, which you can view here, as the beloved villain dons his trademark white outfit. Fans last encountered the character in Hawkeye’s last episode.

For Marvel’s forthcoming series Echo, which centers on Maya Lopez (Alaqua Cox), who must confront her history, reaffirm her Native American heritage, and accept the value of family and community if she is to ever move ahead, a few fresh set photographs have been taken behind the scenes.

Cox made her acting debut as the character in the Disney+ series Hawkeye, and she now reprises the role in her own program to battle Vincent D’Onofrio’s nefarious Kingpin, who was recently spotted in character on the set.

Alaqua Cox will reprise her role as Maya Lopez in Echo after making her acting debut in Hawkeye last year when it was revealed that Maya had a complicated relationship with Vincent D’Onofrio’s Kingpin. Along with Graham Greene and Cody Lightning, D’Onofrio will be joined by Charlie Cox as Matt Murdock/Daredevil, Zahn McClarnon (Fargo), Devery Jacobs (Reservation Dogs), Tantoo Cardinal, and Graham Greene.

In Marvel Comics, Echo is a deaf Native American woman with the ability to precisely mimic other people’s motions. She is also a highly skilled martial artist and acrobat. Echo is Kingpin’s adopted daughter.

In Atlanta, the show is now in production. Disney+ will start streaming Echo in 2023.