Kung Fu Panda is coming back with 4th part as makers have revealed the casts and release date! 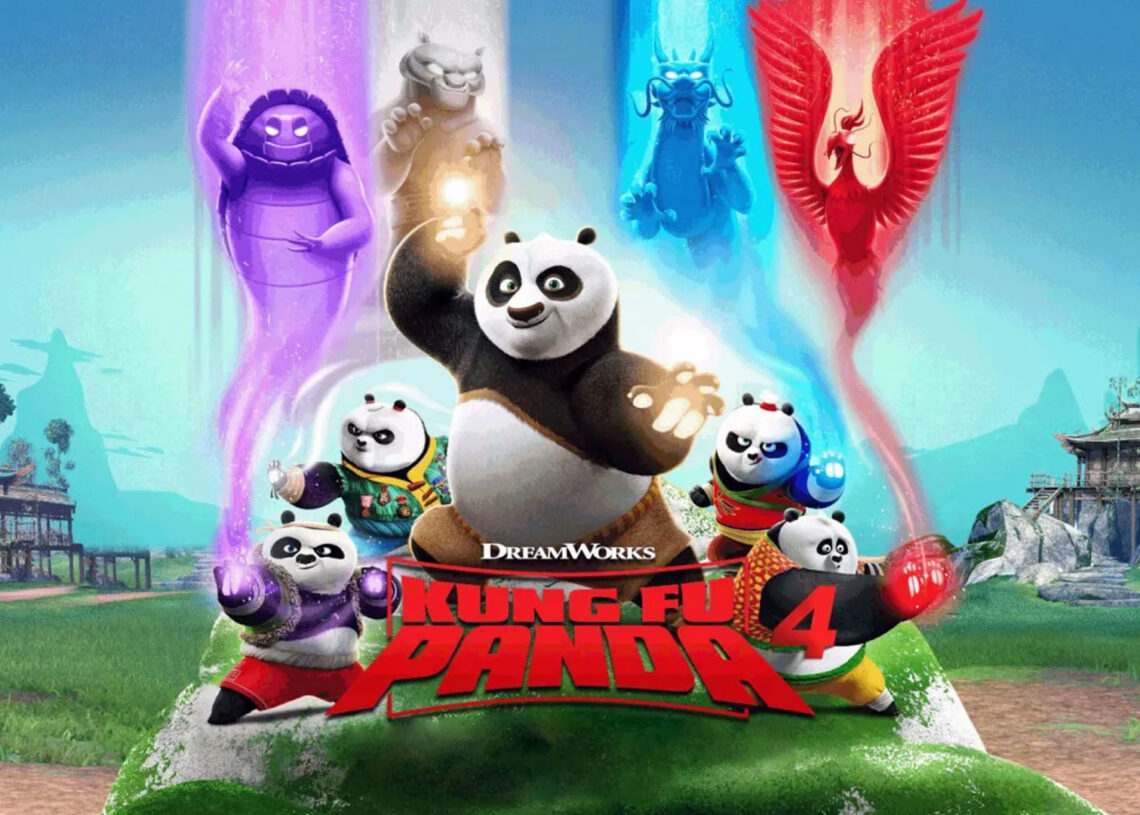 Kung Fu Panda 4 has been officially announced and here we have details about its potential release date and other info. There are a lot of films and series that have done a good job at the hearts of fans as well as at the box office.

Some of them are computer animated and have left an impact upon the audience and that is the reason why the demand for its sequel was always there among fans. Talking about any such thing then we should definitely look at some of the biggest computer animated series in Hollywood. Among them is Kung Fu Panda which is right now in work related to Kung Fu Panda 4.

Fans have always wanted Kung Fu Panda 4 for sure. The past 3 movies of Kung Fu Panda have done very well not just at the box office but also in the hearts of the audience. It is not just related to entertainment but also the philosophy of life that it has given to the fans. So to mark all these things again, Kung Fu Panda 4 is now on work.

It was on 12 August 2022 when Dreamworks Animation confirmed the sequel with part 4. They have also come up with the release date and said we are going to have it on 8 March 2024. It was said by Deadline: “follow the further adventures of wide-eyed Po in ancient China, whose love of kung fu is matched only by an insatiable appetite.”

When it comes to the casting then Jack is going to return as the kung fu panda and give voice to the protagonist Po. He is also there in the Netflix series called Kung Fu Panda: The Dragon Knight which is right now streaming on Netflix. We are going to see some of the new characters in the film but when it comes to the protagonist and the five other members then we are going to have the same voice characters and names.

It is not sure whether Kung Fu Panda 4 is going to have an OTT release or a theatre one but the most chances are related to the theatres. We have got Kung Fu Panda part 1 in 2008 and part 2 in 2011. The last one called Kung Fu Panda 3 released in 2016 under the same production.

It is related to the protagonist Po who has dealt with a lot of things in his life, especially related to his overweight thing and lack of confidence. He, later on, gained a lot of things through Kung Fu and learnt inner peace and that’s how he defeated a lot of villains in the movie. He has also learned about the secret and it is nothing but himself.