The Great North Season 3 Release Date, Cast, Plot, and Everything you need to know

The Great North Season 3 is set to premiere on September 25, 2022, know all about it before watching. 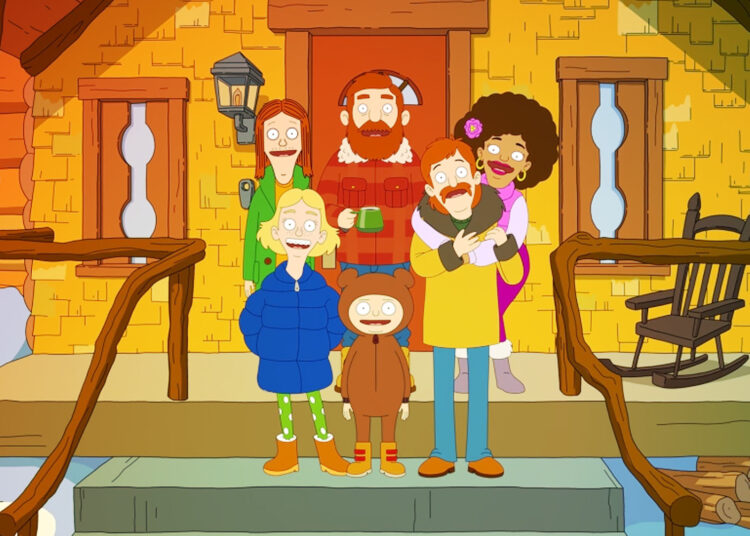 Before the first season’s premiere in 2020, the show received a Season 2 renewal. In “The Great North,” a single father named Beef (played by Nick Offerman) tries his best to keep his eccentric group of children closes, especially his only daughter Judy (played by Jenny Slate).

Their artistic ambitions take her away from the family fishing boat and into the glitzy world of the neighborhood mall.

Also Read: Lost Ollie (Limited Series): All You Need To Know About The Show

The Great Punkin’ Adventure, The Yawn of the Dead, Wanted: Delmer Alive, Beef’s Craig Beef, Skidmark Holmes, Tasteful Noods, Good Beef Hunting, From Tusk Til Dawn, Dip the Halls, and Dances with Wolfs Adventure are just a few of the 11 episodes that make up the second season of The Great North.

The commencement of the third season is scheduled for September 25, 2022.