After weeks of split with Kanye , Kim o filed for divorce from her husband of nearly seven years on February 19, 2021. Kim has reportedly filed for joint physical and legal custody of her and Kanye's four children. At the time, the split was said to be "amicable" between the two. 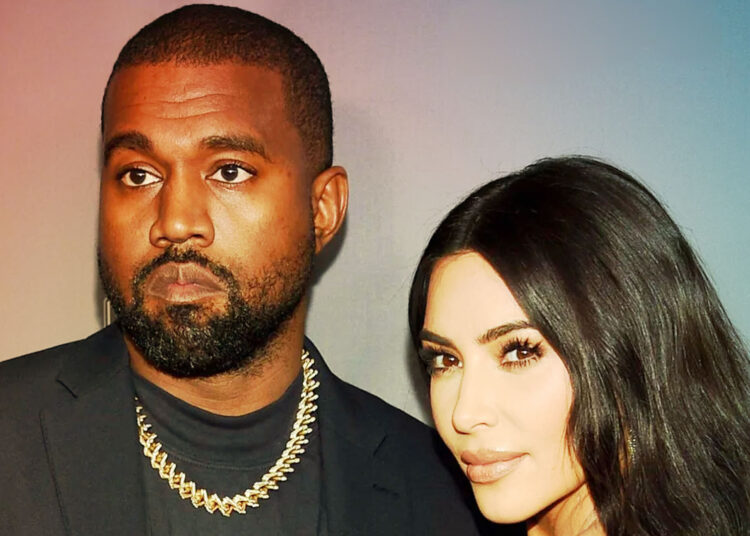 Rapper Kanye West and Kim Kardashian have reportedly decided to bury their differences and get back together a year after their divorce. The news that Kanye and Kim are planning to get back together comes days after it was reported that Kim had split from her boyfriend Pete Davidson after nine months of dating.

Kim and Kanye have four children from their seven-year marriage, which ended last year. Their children are nine-year-old North, six-year-old Saint, four-year-old Chicago, and three-year-old Psalm.

Also Read: Kim Kardashian And Pete Davidson Got Separated After 9 Months Of Dating!

Will Kim Kardashian and Kanye get back together?

Citing an unnamed source, The Sun US said Kanye, 45, has made desperate moves to get his “one true love” Kim back into his life to rekindle their romance. The rapper reportedly reached out to Kim’s sister Kourtney to ask for her help.

“Kanye still loves Kim. He wants her back and their family back together. Family means the world to him, nothing else matters. He even got into Kourtney, who he’d been friends with for years, even before he and Kim got married,” The Sun quoted an insider as saying.

Although Kim and Kanye have not responded to reports of their plans to start a new chapter in their personal lives, there are reports that the former ended her relationship with Pete primarily to reunite with her ex-husband and the father of her four children.

According to reports, Kim and Kanye have always enjoyed a good relationship even after their divorce. Kanye hopes Kim’s older sister will make a convincing case for him to his ex-wife. Kourtney was friends with Kanye even before the rapper married Kim.