All about the new season of the FBI Spin-Off 'FBI: International' 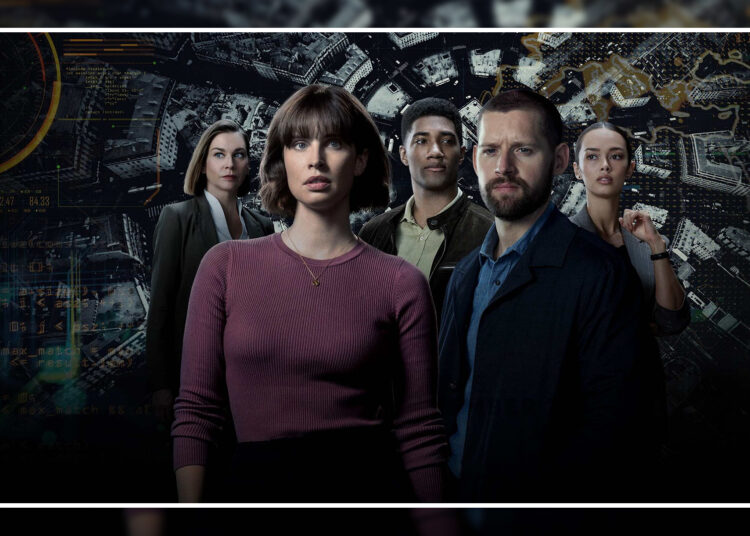 FBI: International Season 2 Update: Dick Wolf and Derek Haas have created the American crime series FBI: International’ which is returning on CBS with a new season on September 20, 2022. The story of the series centers upon an FBI agents’ team which investigates terrorism and crime abroad.

The Plot Of FBI: International Season 2-

Though any specific plot line for the second season of the series has not yet been declared, it is almost certain that a majority of this new season will focus on Special Agent Scott Forrester’s new dilemma. The first season concluded with his coming to know about his mother’s undercover identity.

Though his mother told him to forget her, it does not seem really like his plan. Forrester has to balance his usual cases along with dealing with the new feeling about his mother.

Any news of a cast member exiting the series or any new actor or actress joining the cast for season two has not come out. For now, we can expect that the primary cast members will reprise their roles in the newer season.

The main character of the series is Scott Forrester who is a Supervisory Special Agent of the FBI and the head of the International Fly Team. He is played by American actor Luke Kleintank. Kleintank has been active in its acting career since the year of 2009. This thirty-two years old actor first appeared as Greg in one episode of the American crime tv series ‘Law & Order: Special Victims Unit. From 2010 to 2011 he starred in an uncredited role in ‘Gossip Girl.

In the role of Noah Newman, the son of Sharon Collins and Nicholas Newman, Kleintank acted in CBS’ television soap opera ‘The Young and the Restless’ from 2010 to 2011. In seven episodes of the American tv series ‘No Ordinary Family’ he played Chris Minor in 2011.

As the recurring character of Finn Abernathy, Kleintank starred from 2011 to 2014 in the crime procedural comedy series ‘Bones’. From 2011 to 2016 he played the recurring role of Caleb Phipps in the sci-fi crime series ‘Person of Interest. In the popular teen mystery series ‘Pretty Little Liars’ Kleintank played portrayed Travis Hobbs from 2013 to 2014.

Kleintank’s most significant role before Scott Forrester is Joe Blake in which he starred as the main cast in seasons one, two, and three of the dystopian alternate history tv series ‘The Man in the High Castle from 2015 to 2018.

FBI Special Agent Jamie Kellett who is the second in command of the team is played by Icelandic actress model Heida Reed. She played the main role of Adèle Gauthier in the 2013 police procedural series ‘Jo’. She starred as Elizabeth Poldark in the British historical series ‘Poldark’ from 2015 to 2019. In the Icelandic crime tv miniseries ‘Stella Blómkvist’ she portrayed the titular and lead character Stella Blómkvist 2018.

Her other minor tv series roles include ‘DCI Banks’, ‘Silent Witness’, ‘Toast of London’, ‘Death in Paradise, etc. Her films include ‘One Day, ‘Against the Ice’ etc.

There are also some crossover characters in the series from the original series ‘FBI’ and its first spin-off ‘FBI: Most Wanted.

Jubal Valentine who is a character of ‘FBI’, appeared in the first season of ‘FBI: International’ too. He is an assistant SAC of the FBI NYC field office. American actor Jeremy Merton Sisto plays this role. Alongside ‘FBI’ his major tv series roles include ‘Six Feet Under, ‘Kidnapped’, ‘Law & Order, ‘Suburgatory’, ‘The Returned’, ‘Wicked City’, ‘Ice’, ‘The Long Road Home’ etc.

FBI Supervisory Special Agent of Fugitive Task Force Jess LaCroix is a character of ‘FBI: Most Wanted’ who is played by Julian Dana William McMahon. His main roles include in tv series include ‘Home and Away, ‘Another World’, ‘Profiler’, ‘Charmed’, ‘Nip/Tuck’, ‘Runaways’ etc.