A crime thriller TV series Ludik is paving its way toward you on Netflix and we are sure you are waiting for it as well. Below we share every detail that you would want to know about this series. 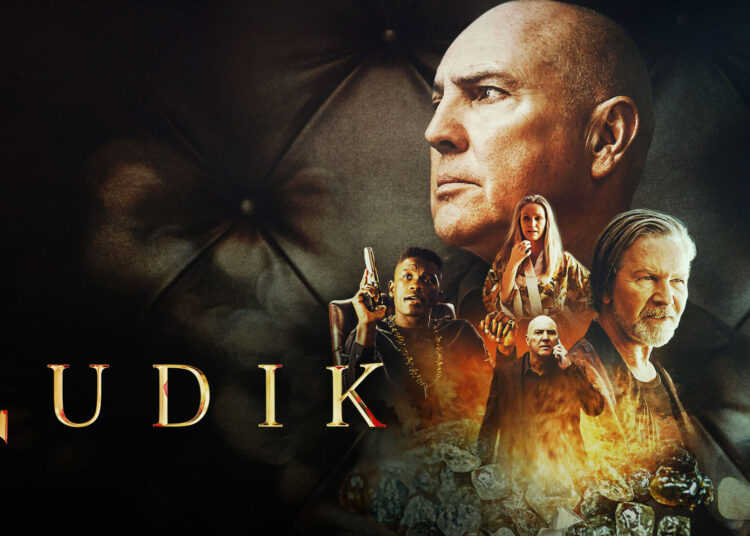 Ludik is an upcoming crime television series on Netflix. Valiant, Spirited, and Gritty are all that would best describe this upcoming series. A South-African drama show, the actors that have been chosen to be a part of this drama are enormously expressive and bright.

Arnold Vosloo, Rob van Vuuren, and Tshamano Sebe will be seen in the lead trio of the film. Other actors have been seen playing good supporting roles in the film.

Developed by Paul Buys and Annemarie van Basten for Netflix, all crime drama fans are eager to watch this new addition as well. The release date for the series has also been released and we have shared it in the section that follows. Further Rose and Oaks Media serves as the production house for this series.

The television series “Ludik” has been acquired by the streaming platform Netflix. Not more than a week ago Netflix released the official trailer for the series. It was dropped on its Youtube channel and official website on 26 July 2022.

The 2-minute 14-second-long trailer had every moment of surprise for its audience. The trailer of the series displays that the title Ludik is the name of a famous furniture and carpet showroom. With guns, bullets, and thrilling and gritty instances, the series is sure to be bold and fierce.

Since the trailer was released on July 26 which is not more than a week or so ago, we can guess that the movie is also set to release in a couple of weeks now.

If you are also one among them who through this, let us tell you that you are absolutely right. The premiering date of the movie does have a connection with the trailer release date. Want to know how? Let us explain

The first season of “Ludik” is set to premiere on the 26th of August this year. It will debut on Netflix and you can watch, pause, skip or rewind according to your convenience. Coming to the similarity part, both the dates have the number 26 in them.

Do you get the connection (maybe it’s not that related but still!) The release date for the movie has been set a month apart from the trailer release date.

Now that you are aware of the release date we won’t take much of your time. Just be sure to watch it premiering on the set date as you wouldn’t want to be the one who gets late!?