Khloe Kardashian has welcomed secon baby, a boy, via surrogacy, the model is more than happy! 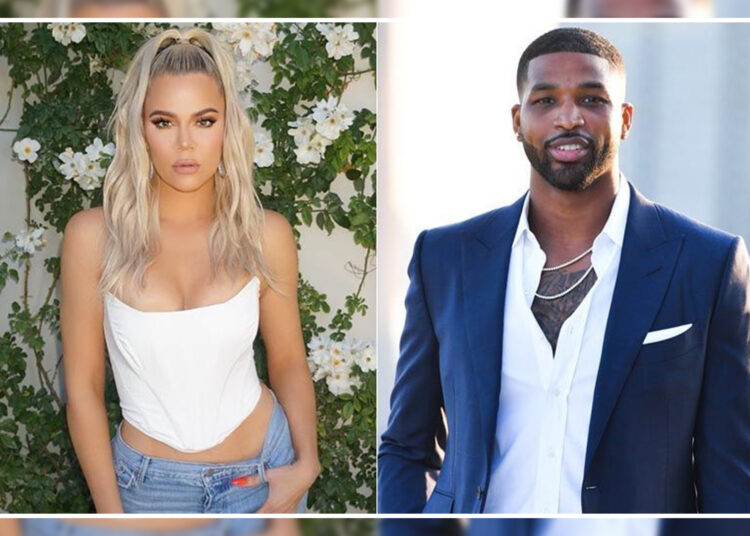 Khloe Kardashian Update: In the past few days and weeks, we have seen a lot of celebrities announcing the biggest of their life moment to the fans. Whether it is related to signing new projects or moving forward in their personal life, they have shared every moment with their fans.

Coming to the progress in personal life then we have seen a lot of celebrities getting married as well as becoming parents. Among them is the reality star Khloe Kardashian who has welcomed her second baby with her ex-boyfriend Tristan Thompson.

It was just a few weeks ago when the news of having a second baby with her ex-boyfriend came. And it is now confirmed that Khloe Kardashian has become a mother for the second time. She has welcomed her second child via surrogacy and it is a son. She is very happy right now because of a new member coming into her family after her breakup with Tristan.

Coming to the name of the baby then it has not been decided or officially confirmed. When it comes to the first child then Khloe Kardashian welcomed True into her life in April 2018.

It was confirmed by Khloe Kardashian that she is expecting a second child. She never wanted to see her daughter True being alone and not having any siblings to play with. She is incredibly grateful to God and also to the surrogate for blessing her in life. The only thing that Khloe has asked from the fans is just kindness and privacy to the family.

Right now Khloe Kardashian wants to focus on their family and also her career. So when it comes to her dating life then she is not focusing more on it. Right now, she is dating someone unknown to us but the reality star has started chatting and going on date with him.

Before dating this unknown person Khloe Kardashian dated Tristan Thompson. She has given him back-to-back chances even after his cheating scandal and his parenting of Maralee’s child. The NBA player has apologized for these things on Instagram. He said that he respects her a lot and has a love for her but at the same time he feels very sorry.

When it comes to a second child then Khloe Kardashian has always wanted it. She was never shy in talking about having a big family. When the couple was together, they decided to have a second child and that’s what they maintained even after breaking up.