The new date for the Young Money reunion with Nicki Minaj and Lil Wayne is this Saturday, August 6. Says Drake. 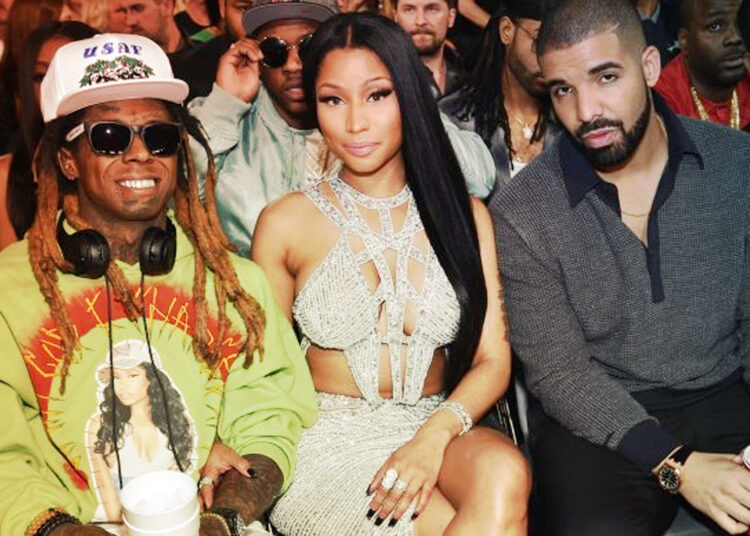 Drake has remained true to his word and honored the prior promise he made by announcing a new date for the Young Money reunion concert. In addition to Nicki Minaj and Lil Wayne, the event will also involve him. Drake has moved over his recent battle with COVID-19 and is back to his usual self.

When asked at the time, the rapper said that he would reschedule the performance “to the SOONEST day possible,” informing the people in the crowd that “the second I test negative I will give you all I have on stage (except the covid).”

The performance has been rescheduled for tonight, August 6, and will take place at the same venue as it was first planned for: the Budweiser Stage in Drake’s hometown of Toronto, which has a capacity of 16,000.

It brings to a close a trilogy of events that Drake is hosting for his ‘October Globe Weekend,’ a new concert series that the rapper says will take place before the expansion of his own music festival, OVO Fest, to more locations across the globe.

On Instagram, Drake made the news about the new date, adding that “today was the final day available till the fall and because the family is so strong, everyone is flying back in to make it happen for you all.” The new date will now take place on October 13.

You are able to buy one of the remaining tickets for tonight’s show right here on our website. There are only a limited number of seats available. When the stuff first went on sale, the fans were quite critical of Drake because of the very high price tags that were attached to the items.

Meanwhile, Drake has been keeping himself busy this week with the release of the music video for “Sticky,” in which he expresses his support for Young Thug and Gunna as they continue to fight against their recent gang-related charges, as well as the “Staying Alive” joint effort that he collaborated on with DJ Khaled and Lil Baby.

In the former, Drake expresses his support for Young Thug and Gunna as they continue to fight against their recent charges, and in

While Nelly Furtado was performing “I’m Like a Bird” during the first performance of “October World Weekend,” which took place the week before the previous one, Drake joined her onstage and sang the song with her.