The darlings star is quite active on social media these days promoting her upcoming Netflix release. 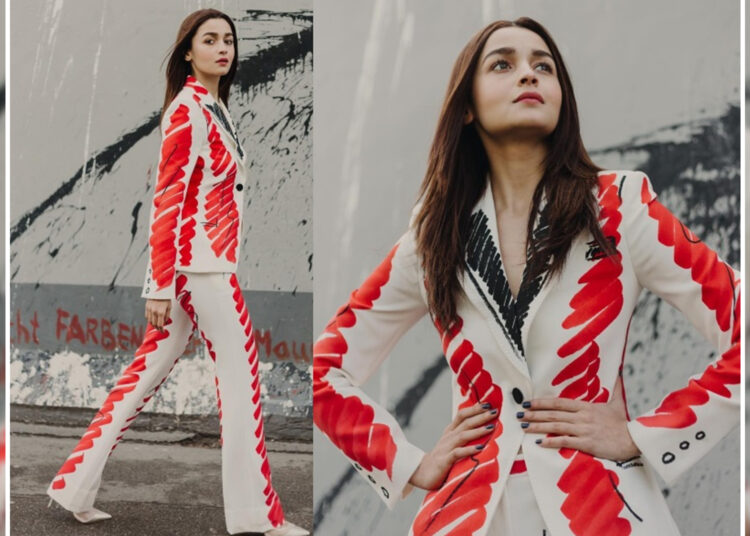 Alia Bhatt has been making huge progress in recent years, be it in her personal life or her professional life, Alia has been quite busy recently. Alia has completed a decade in the Bollywood industry, it was October of 2012 when she made her debut in the film industry with Student of the year, and from being criticized for her acting to becoming one of the highest-paid actresses in Bollywood, Alia has certainly come a long way.

She has been stealing all the headlines this year, started the year with the superhit film Gangubai Kathiawadi followed by an eventful marriage with long-time love Ranbir Kapoor in the first half of the year, and now in the second half she shared the news of welcoming a new member in the family while she was shooting for her Hollywood debut Heart of Stones alongside Gal Gadot and Jamie Dornan.

Alia is also set to debut in production as her production house Eternal Sunshine Productions which was started last year has co-produced a Netflix film titled Darlings, and Alia will also feature in the film.

Alia is busy promoting her film on social media and has been sharing some really amazing photos, recently she posted an amazing photo in which she was wearing a black blazer by Indian brand Moonray and a torn flared denim jeans by Huemn, the outfit worth 34k was a looking a deadly combo with white heels, Alia put on little makeup with middle split hair with pony, overall she looked absolutely mesmerizing and she has been upping the fashion game quite smoothly.

Alia has quite a busy schedule for this year as well as the next year, she will next be seen in one of the most anticipated films of this year Brahmastra starring Ranbir Kapoor, Amitabh Bachchan, Nagarjuna, and more. Alia has also signed Karan Johar’s Rocky Aur Rani Ki Prem Kahani starring Ranveer Singh for next year, her Hollywood debut film will be released next year.