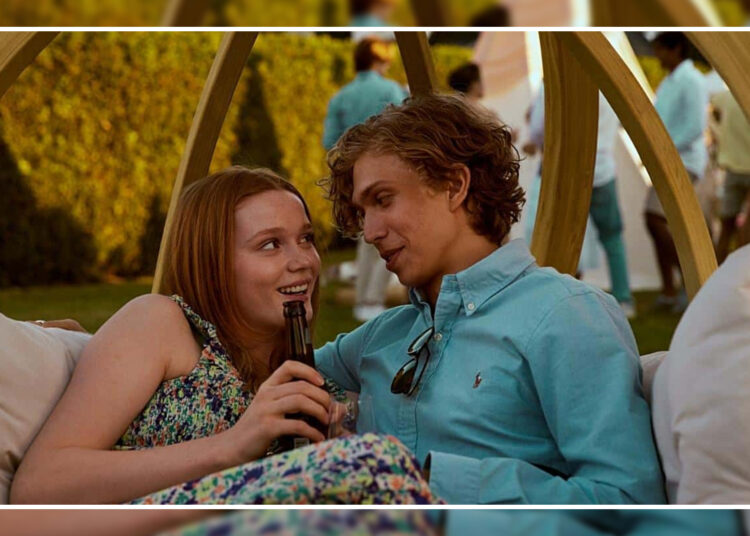 Royalteen 2022 Update: The new Romance and Drama filled series is ready to paint you in the color of love. It is a Norwegian romantic teen drama film. It will highlight the story of Lena and Prince Karl Johan. They are two teenagers who are in love with each other.

Release Date of the Movie:

The movie is ready to hit the floor on 17 August 2022 and will be streamed by Netflix. The target audience of the series will be the young generation all around the world.

Cast of the Movie:

Above all will be the part of movie.

Synopsis of the Movie:

Royalteen is basically a love tale about living with your mistakes and accepting them, conquering your fears, and breaking the internet.

Lena, the protagonist is charmed by the actor but also skeptical, for various reasons. Party prince Kalle is always making the news in the street of gossip and Lena was also running one of the blogs anonymously. She is doubtful about whether she would date the Prince or not looking at his popularity. And even hide her secrets from the Prince for a long due to which she left her hometown.

The Movie is based on:

The film ‘Royalteen’ is based on the book called Arvingen, written by Randi Fuglehaug and Anne Gunn Halvorsen.

Trailer of the Movie:

Lena started her new beginning by joining a New School where she made new friends belonging to High Class, Elite Society. As time progresses friendship between the Prince and Lena both came into the Spotlight.

At the same time, Lena is undergoing an identity crisis which she is hiding from all the people in the new school. She is trying to strike a balance between her present and past.

Lena is comparatively socially awkward, and Kalle is incredibly sophisticated.

The official trailer was released on 4 August 2022 by Netflix.

Here is the link to the trailer:

You can access the trailer by clicking on it.

The film is directed by Emilie Beck and Per-Olav Sørensen.