The Naagin 6 protagonist is of the most popular name in the television industry at the moment. 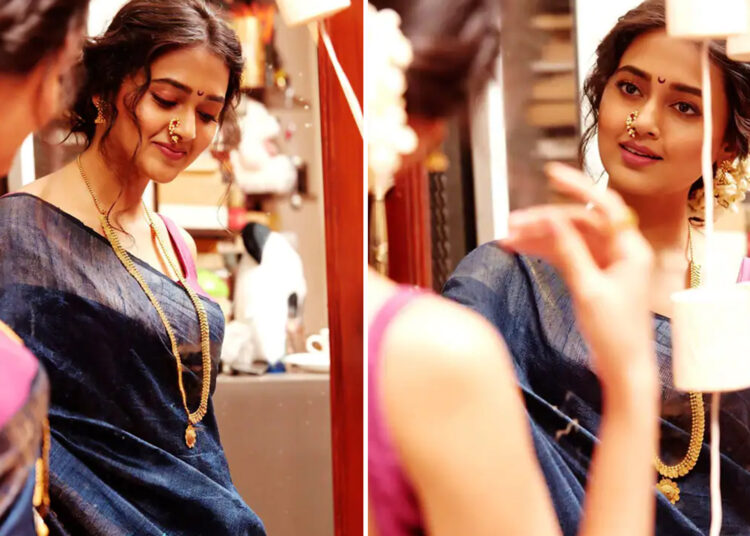 Tejasswi Prakash is currently the most popular name in the television industry and so much so that even many film stars can’t compete with her stardom. With an Instagram following of over 6 million and YouTube subscribers of almost 1 million, Tejasswi has become a prominent name recently and one of the major reasons for her growing popularity is her winning the 15th season of Big Boss.

Tejasswi came out of the show victorious and got huge love from the fans in the country, besides that she also got herself someone special in the house, yes we are talking about #Tejran. Karan Kundrra and Tejasswi Prakash are one of the most recent love stories that prospered in the Bigg Boss 15 house and right from the end of the show the duo has been hanging out and setting couple goals, from buying a BMW to enjoying momos with family members, the couple is having a blast in the relationship and of course, the media attention is something that they must really be enjoying.

Having said that, Tejasswi is not only known for her Big Boss stint but she is also known for her cuteness and hotness, and this time she has chosen the latter to awe her fans.

Tejasswi recently uploaded some pictures on her Instagram account wearing a beautiful floral printed satin saree with a black sleeveless and backless blouse in which she looked stunning, the natural beauty also wore a stunning necklace, a middle split hairstyle, and gajra on the bun which gave her a complete desi look.

Her desi look went viral on the Internet within hours of upload and fans started showering their love through likes and comments the post has over 500,000 likes.

On the personal front, rumors have it that Tejasswi and Karan Kundra are in a serious relationship and marriage is certainly on the cards for the future. On the work front, Tajasswi is currently featuring in the show Naagin 6 which is one of the most successful shows currently. 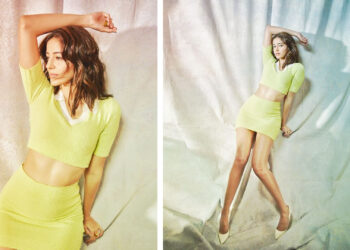 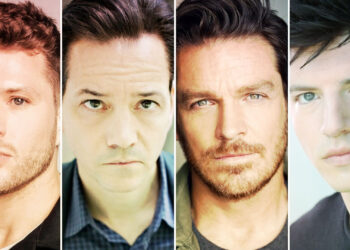 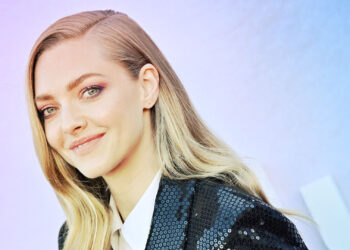 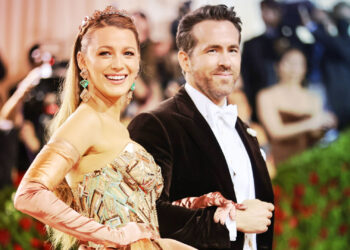