Tejasswi Prakash and karan kundraa is dating each other since Bigg Boss 15 and tejasswi said that the things is not normal between them.

by Paras Garcha
Reading Time: 2 mins read
A A
1 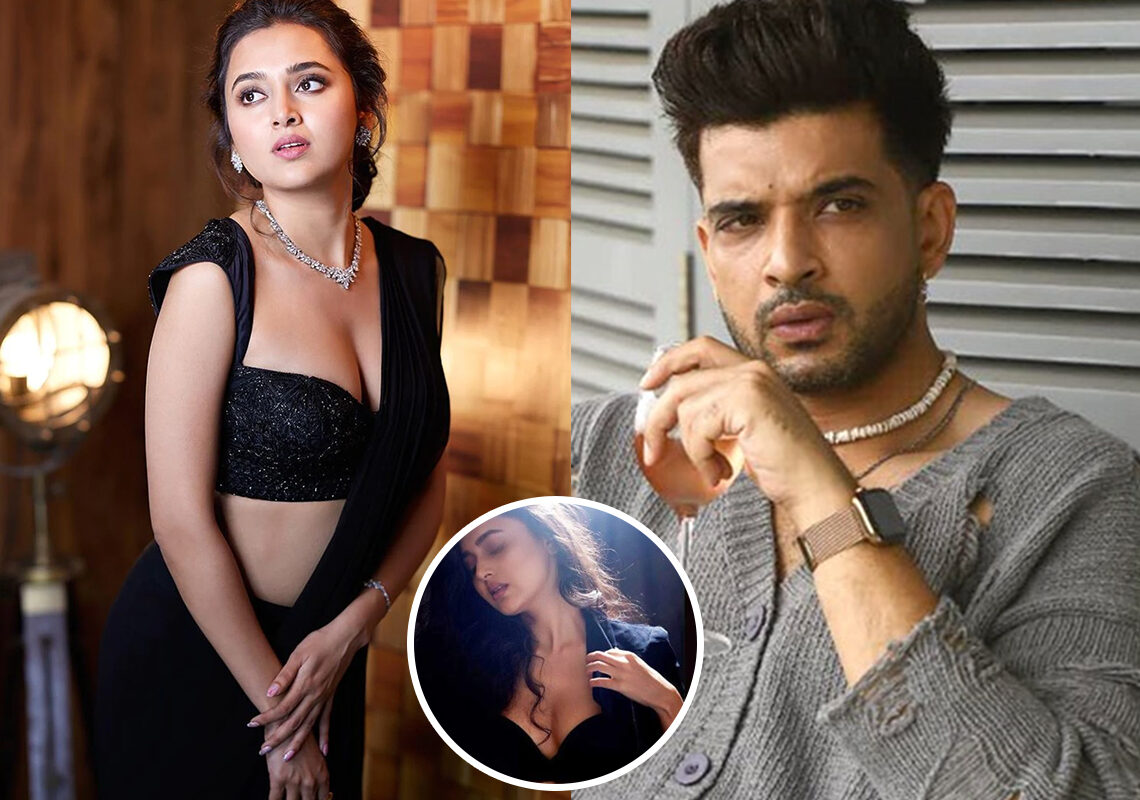 So as of now, they were the hottest and most popular couple among all couples on social media and industry so naturally, there was a lot of criticism and rumors about them.

Tejasswi said that she always has fear if something about her personal life will leak out then what happened after that. She said that as everyone sees the Tejasswi and Karan that they were a normal and happy couple she said that there was nothing like that it was her first time that she was dating an actor she said things between the Karan and Tejasswi is not normal.

Karan Kundrra and Tejasswi Prakash were spotted at the airport, Karan kisses his lady love