After huge successful seasons Trolls: Trolls Topia is returning with it's 7th Season. 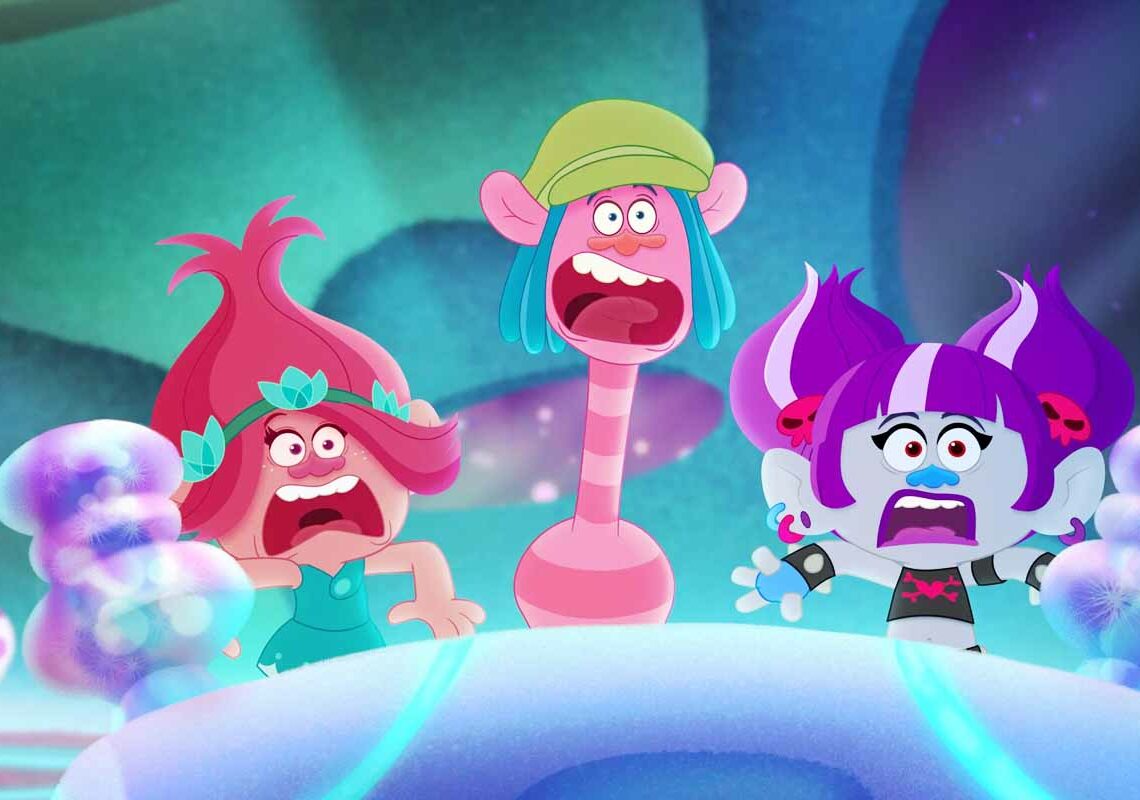 Trolls: Trolls Topia Season 7, also known as Dreamworks: Trolls Topia, is an American animated series. The series based upon Trolls: World Tour goes on to be the second TV series in the overall DreamWorks Trolls franchise. It takes over from Trolls: The Beat Goes On! which is the first one in the series.

The show is produced by DreamWorks Animation & Atomic Cartoons and premiered on Hulu & Peacock Television.

Now the series is ending with its seventh season rolling out in August this year.

What is in Trolls: Trolls Topia?

After poppy’s hair-rising adventures during her world tour, she gets to know the fact that there are many different musical tribes like them living around. In the new season, she will go on a tour to gather all those tribes -Country Western, Classical, Funk, Techno, and Hard Rock, to live together in her village.

The synopsis of the Trolls: Trolls Topia Season 7

After the events of the Trolls World Tour, Poppy invites delegates from all Troll Tribes to live in Troll Forest to unite in Pop Village and live in harmony. This is an experiment by Poppy called “TrollsTopia” and seeks to unite the scattered Trolls.

The makers told the press that the “delegates from the other villages won’t become the kings & queen” instead “we’re going to meet new, original characters that represent the fun features of their home tribes.”

The Trolls have many subplots going on in the show which are both similar & distinguishable. They tend to have similar character arcs though, the plots in various situations go for & against the Trolls due to which they need together all the other tribes to get together.

The seventh & the last season of Trolls: Trolls Topia will be released on August 12, 2022.