Marvel's Spider-Man Remastered: What You Should Know Before Getting Started 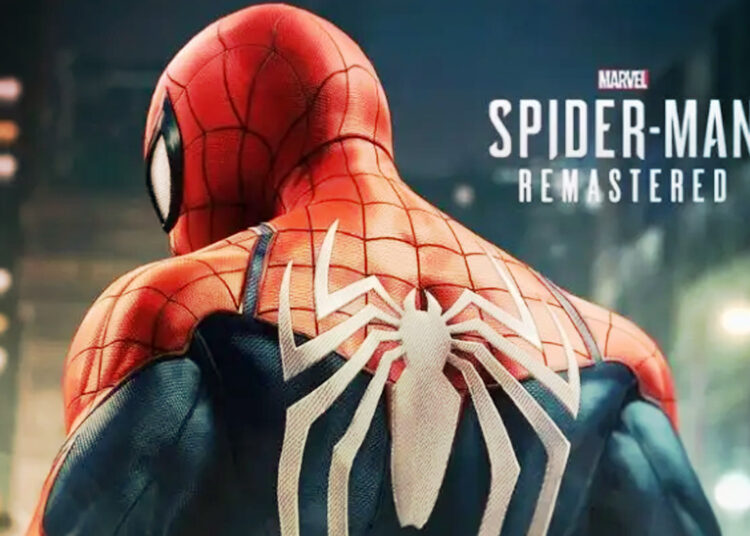 Marvel’s Spider-Man Remastered: Even though it has only been two years since the original release of Marvel’s Spider-Man on the PlayStation 4, Insomniac Games has been hard at work improving the core game. Since then, we’ve had three DLC packs, a Game of the Year edition, and a brand new console launch.

This explains why Insomniac Games felt now was the right time to release the definitive version of one of the PS4’s defining titles. So, is it worth picking up a next-generation console now that it’s included in Marvel’s Spider-Man Miles: Morales Ultimate Edition?

I’m honestly jealous that this is your first time playing Marvel’s Spider-Man. This is arguably the best Spider-Man game ever created, and the Remastered edition is the best way to enjoy it.

Everything from the original title is included, as well as a substantial twenty-hour story and a slew of side missions. However, apart from a few new suits and trophies, which are nice. There isn’t much new to expect given that this is a remaster, and we technically got more of it in Spider-Man Miles Morales.

Marvel’s Spider-Man Remastered: What can we expect?

All that and more is included in this newly remastered version of Marvel’s Spider-Man. This includes all of the DLC and story expansion content released for the original game.

It’s also worth noting that while Marvel’s Spider-Man was (and still is) a fantastic action-adventure, it does have a few flaws that detract a little from the overall package.

From the Mary Jane-focused instant-fail stealth missions to the fairly dull power re-routing puzzle mini-games and a general oversaturation of open world tasks. It’s certainly fair to say that Insomniac’s seminal superhero outing hasn’t aged as well as other aspects of the game.

Both modes are 4K, but the added realism provided by ray-tracing makes it the preferred option. The DualSense itself provides the other enhancements.

The inclusion of haptic feedback and adaptive triggers, like many other additions in Remastered, is not game-changing. Still, their subtle applications are appreciated, even if they are not as prominent as they are in Miles Morales.

Speaking of looks, one of the highlights for veteran players looking to play through the game is the addition of three new Spidey suits. The Amazing Suit is based on Spider-suit Man’s from The Amazing Spider-Man films. Whereas the Arachnid Rider and Armored Advanced Suits are entirely new creations by the Insomniac team.