OnePlus Ace Racing Edition: Review and Everything We Know So Far 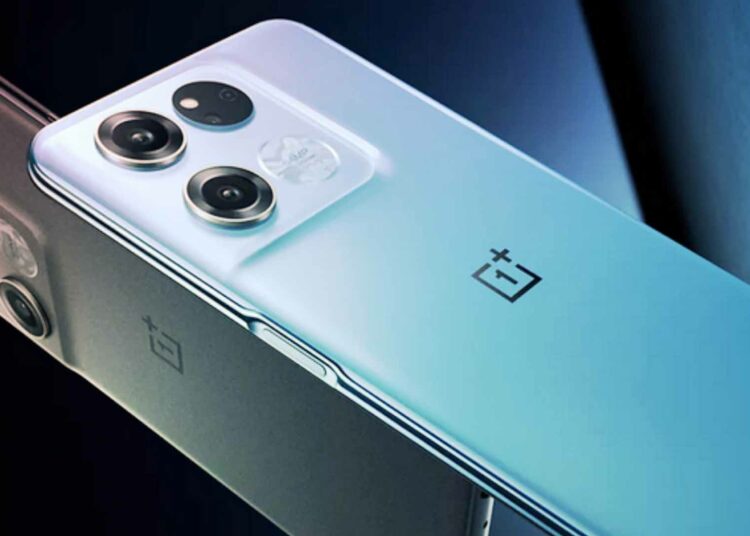 The OnePlus Ace Racing Edition is powered by an octa-core MediaTek Dimensity 8100 5G processor. In addition, it has 8GB and 12GB of RAM.

The overall grip is quite good; the phone with the Ace racing version is available in two colors for consumers to choose from light speed blue and competitive gray.

The overall performance of the OnePlus Ace Racing Edition phone is excellent. The mobile game has an average frame rate of 59.7.

Although Ace Racing’s camera configuration is inferior to that of the OnePlus ACE, the main camera lacks OIS, and its target audience is unlikely to be interested in photography; we still want to show you the camera contrast between these two phones.

The OnePlus Ace racing version of this phone employs a front and rear camera combination. The front camera has 16 Megapixel pixels, while the rear camera has a “64 Megapixel main camera + 8 Megapixel wide-angle lens + 2 Megapixel macro lens” camera module. Despite this, the overall imaging effect is very good.

The OnePlus ACE Racing Edition comes with a 5000 mAh battery that supports fast charging up to 65W. It charged 71 percent in the first 30 minutes, but it took another 22 minutes to charge fully.