The Sandman Season 1: All You Need To Know About The Show Release

The Sandman (Season 1) will premiere on 5 August 2022, know all about it before watching it. 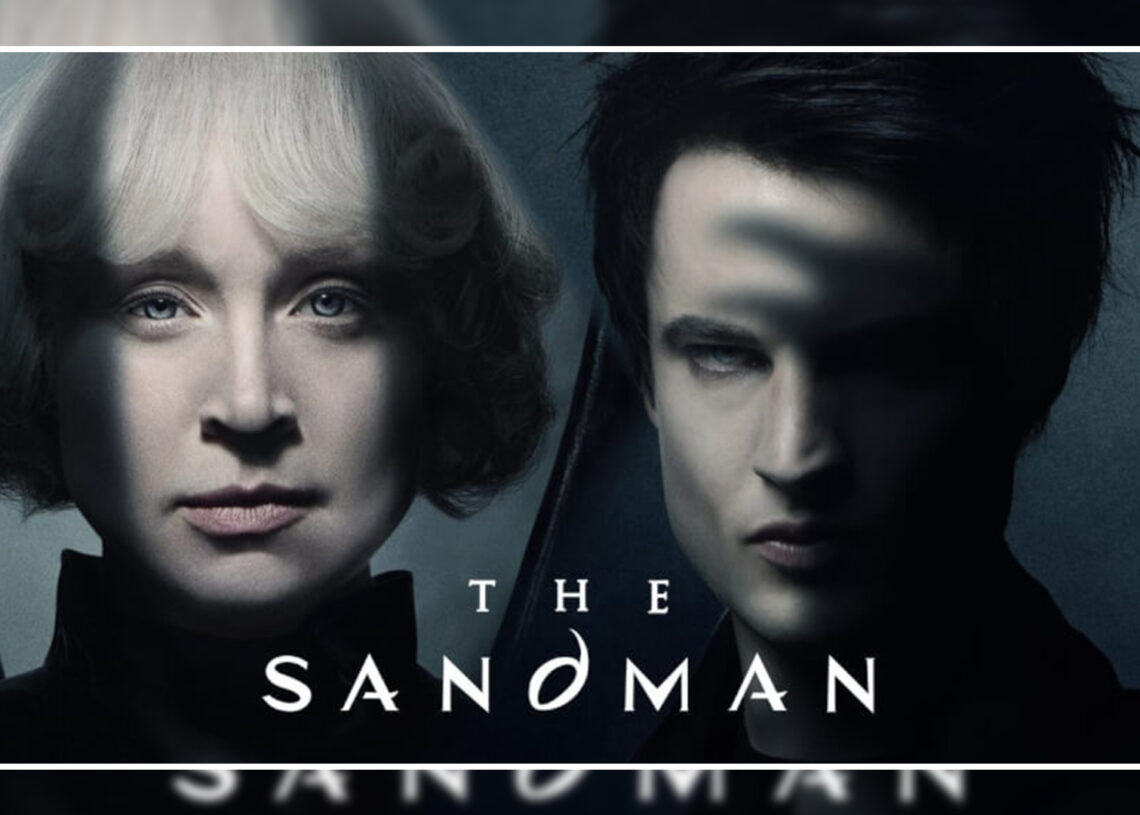 The Sandman Season 1 Update: DC Comics adopted the slogan “I shall show you dread in a handful of dust” to introduce The Sandman to its fans in 1988. It was a reimagining of a rather obscure DC character by a budding British talent, in this instance, author Neil Gaiman, much like Swamp Thing before it.

It was originally presented as a horror title but evolved much more, similar to Swamp Thing. The series established that arty comics could coexist well with superheroes and enjoyed enormous success with readers outside the comic book industry.

Though it took the rights holders a while to realize it, its themes, scale, and characters are ideal for a television adaptation. Gaiman recounts that he was first questioned about turning The Sandman into a movie in 1991 and that the show would finally premiere on Netflix in August.

The Sandman Season 1: All Update

The Sandman relates the story of Morpheus, also known as Dream of the Endless, who is an incredibly old being and embodies dreams in physical form. He maintains the REM state of creatures worldwide in his home realm, The Dreaming.

As a result, he spends a lot of time nearby Earth courting gods, encouraging fools to become authors, and occasionally igniting waking terrors. A weary Morpheus is caught by a magus seeking immortality as the series opened in 1916. In 1989, he managed to flee and restore order to his disorganized kingdom.

From there, the series develops into a collection of novels describing Morpheus’s long-term strategy to atone for his previous wrongdoings and escape from his other captivity. We won’t give away this strategy because it is a crucial part of the narrative.

We also encounter people like Rose Walker, the ageless Hob Gadling, the witty janitor of the Dreaming, Mervyn Pumpkinhead, Matthew the Raven, the cunning Thessaly, and Lucifer Morningstar in each main story, all of whom are equally fascinating as Morpheus himself.

We also learn about the issues that Morpheus’ Endless family is facing. Each has a personality corresponding to the personification of a key idea, such as Delirium (formerly known as a delight), Death, Destruction, Desire, and Destiny.

With the possible exception of Death, which is another of the series’ great surprises. Even though it was initially intended to be a horror series, it is a massive investigation of myths, storytelling, and staying true to oneself, with stunning visuals by Sam Keith, Jill Thompson, P. Craig Russell, Charles Vess, and Mike Allred.