Harley Quinn Season 3: All You Need To Know About The Show

Harley Quinn Season 3 will start up where the Eat, Bang, Kill Tour comic book series left off, know all about it before watching the show. 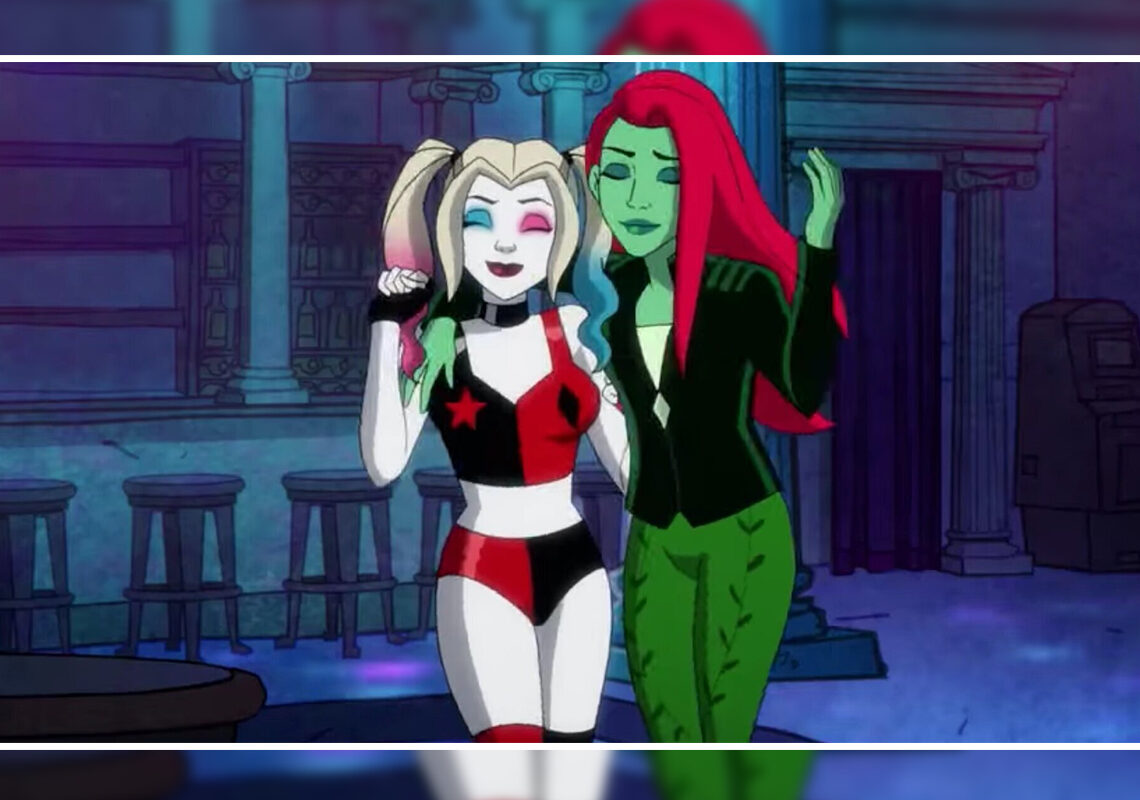 Harley Quinn Season 3 Update: The first three episodes of Harley Quinn Season 3 will debut on July 28, 2022, on HBO Max. Every Thursday after that, one episode will air. HBO Max released a “first glance” for Season 3 in October 2021. As mentioned on Collider, a 2:53 minute teaser with a partially animated storyboard was made accessible as part of the DC Fandom Event from the previous year.

Little is known about the narrative other than the fact that Harley and Ivy, who are now a couple, are spreading chaos and that Harley calls their mischief the Eat, Bang, Kill Tour. In August of last year, the first six issues of a limited edition spin-off comic book series with the same name were published.

The Eat, Bang, Kill Tour comics track Harley and Ivy as they travel around the country while under the pursuit of GCPD Commissioner Gordon. Between Seasons 2 and 3 of the program, they occur. As you watch the third season of Harley Quinn online, a brand-new joyful couple on a victory lap is about to return to Gotham.

Harley Quinn Season 3: All You Need To Know About The Show

Yes, there really is a #HarlIvy, and it looks like a lot of fun is in store. One of the best HBO Max series, which didn’t even make its HBO Max launch, but DC Unlimited, remember that? comes back after a lengthy hiatus. The initial official Season 3 teaser trailer was published online on June 28.

Fans finally get their long-awaited first look at all the turmoil the upcoming season will bring, including Harley and Ivy’s official relationship, Swamp Thing’s debut, Batman and Catwoman’s flirtatious antics, and an odd cameo by James Gunn involving Clayface. The Joan Jett and the Blackhearts hit “Bad Reputation” plays in the trailer.

After seeing how Harley Quinn (Kaley Cuoco) and Poison Ivy (Lake Bell) are living it up after their marriage ended in divorce, we are curious about Kite Man’s way of life. The new couple will first need to free Clayface (Alan Tudyk) and King Shark (Ron Funchess) from Arkham, it seems.

Frank the Plant by JB Smoove also makes a comeback. Schumacker and Halpern, the show’s creators, have indicated that Season 3 will deepen both Pamela Isley’s backstory and Poison Ivy’s newly formed sexual bond with Harley Quinn. In a 2020 interview with Deadline, Halpern further explained how the chemistry between Harley and Ivy would change as a result of her past.

Season 3 will start up where the Eat, Bang, Kill Tour comic book series left off. Harley and Ivy are seen running away from Commissioner Gordon at the end of the final issue heading toward Central City (the hometown of Barry Allen aka The Flash).